Peter Olsen was one of the builders of Landscape Ontario 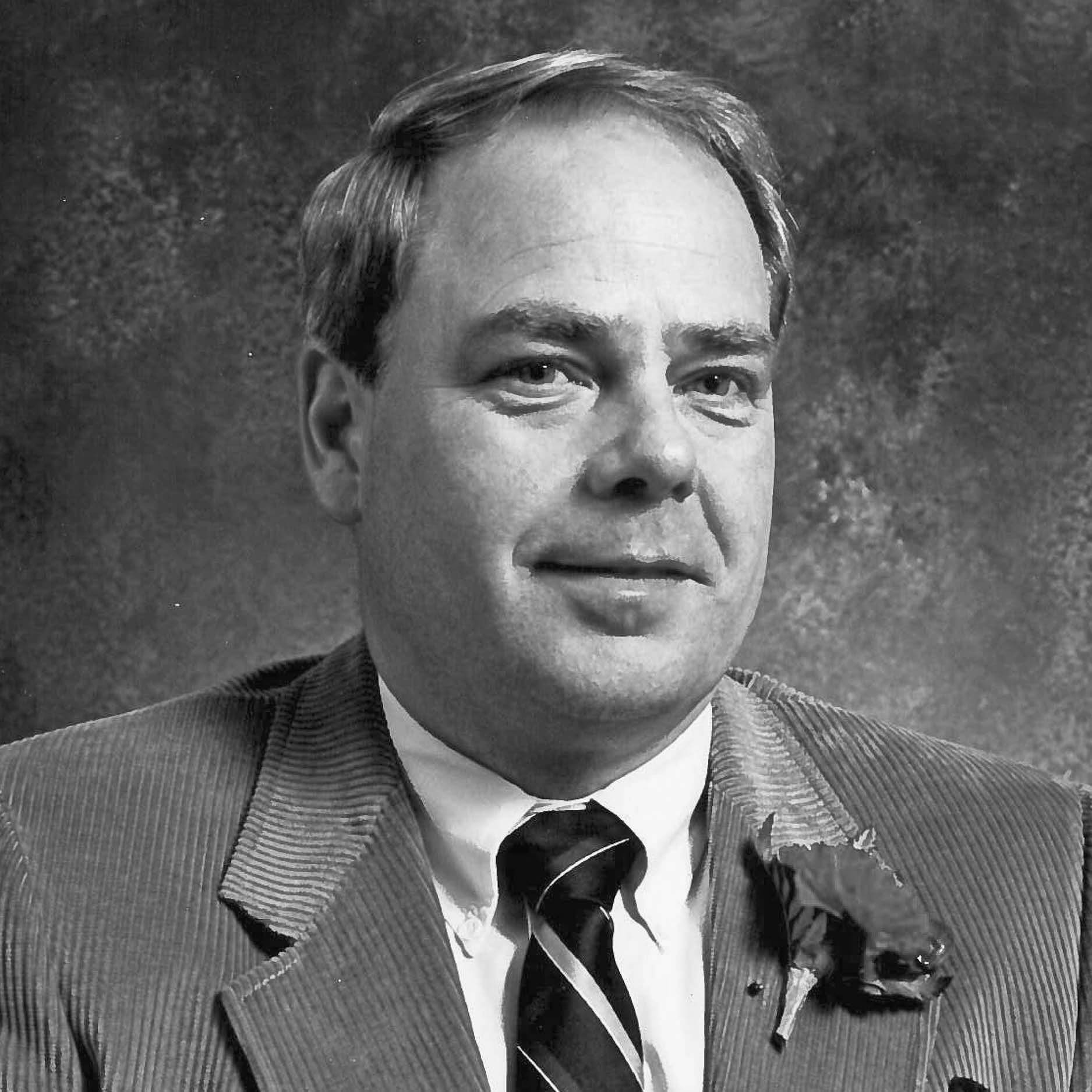 Peter Olsen
Peter Olsen is considered one of the foundation blocks that has allowed Landscape Ontario to flourish.

In his first column as president of Landscape Ontario in 1986, Peter Olsen wrote that it was a pleasure and honour to be elected to the position. “Thank you for the faith and trust that the association has put in me. I certainly will do everything I can to live up to it.”

Peter wrote that his main concern was apathy among many members towards the association. “It bothers me so much that they don’t want to become involved. Many of these people have no idea into what is going on or how things run in this association. I therefore think that we as a Board have to get out there and meet them.”

He also touched on the issue of strong chapters in the association. “Chapters are the backbone of the association. We have to not only look for new membership, but we have to especially keep and service the members we already have.”

Peter told members about a “major membership recruitment drive” that was to begin in the fall of 1986. “A lot of time and money has been and will be spent to increase our membership substantially and we can use everybody’s help. If everyone brought in just one new member then our size would double to about 1,200.”

He went on to write, “Our association is so important to the health of our industry and the bigger it is the greater the clout we have with government and in other affairs.”

Nearly eight years after undergoing a double lung transplant operation, Peter passed away on July 8, 2015. In a memorial story about the man's life, his family expressed gratitude for the "second chance" to have their father, husband, mentor and "morfar" (grandfather) in their lives for those additional years.

On the eve of his death, Peter wrote to his grandsons, telling them to always believe in themselves and to stand tall and be proud of who they are.

LO executive director Tony DiGiovanni told those present for the ceremony that the three men being honoured were all extremely important to the industry.

Family members for the memorial dedication of Peter Olsen included his wife Doreen and daughters Tanya and Leah. In an emotional talk, Tanya said, “My dad always showed us that you can have passion about this industry which is more than simply making a living.”

Peter was born in Denmark in 1946, and immigrated to Canada at the age of 11 with his parents, John and Elsebeth. They established Royal City Nursery at the corner of Woodlawn Road and the Hanlon Expressway in Guelph back in 1962. A new store was built on the site in 1977, where Royal City Nursery sold mainly trees, shrubs, soil, and fertilizer.

Called a "horticulturalist at heart" by members of his family, Olsen had a love and passion for plants, and was constantly trying to enhance and optimize their growth. He was a founding member of Landscape Ontario Horticultural Trades Association, and served in many capacities with Landscape Ontario including Planning Committee, Congress Chair, Board of Directors and Garden Centre Commodity Group. He also served as chair of the Provincial Farm Safety Association, and was a long-standing member of the Rotary Club. Landscape Ontario: Strategic
Peter was a horticulturist, who always stopped to pull a weed or unsheath his secateurs to prune just one more branch.

Members of 1986 Landscape Ontario Board of Directors