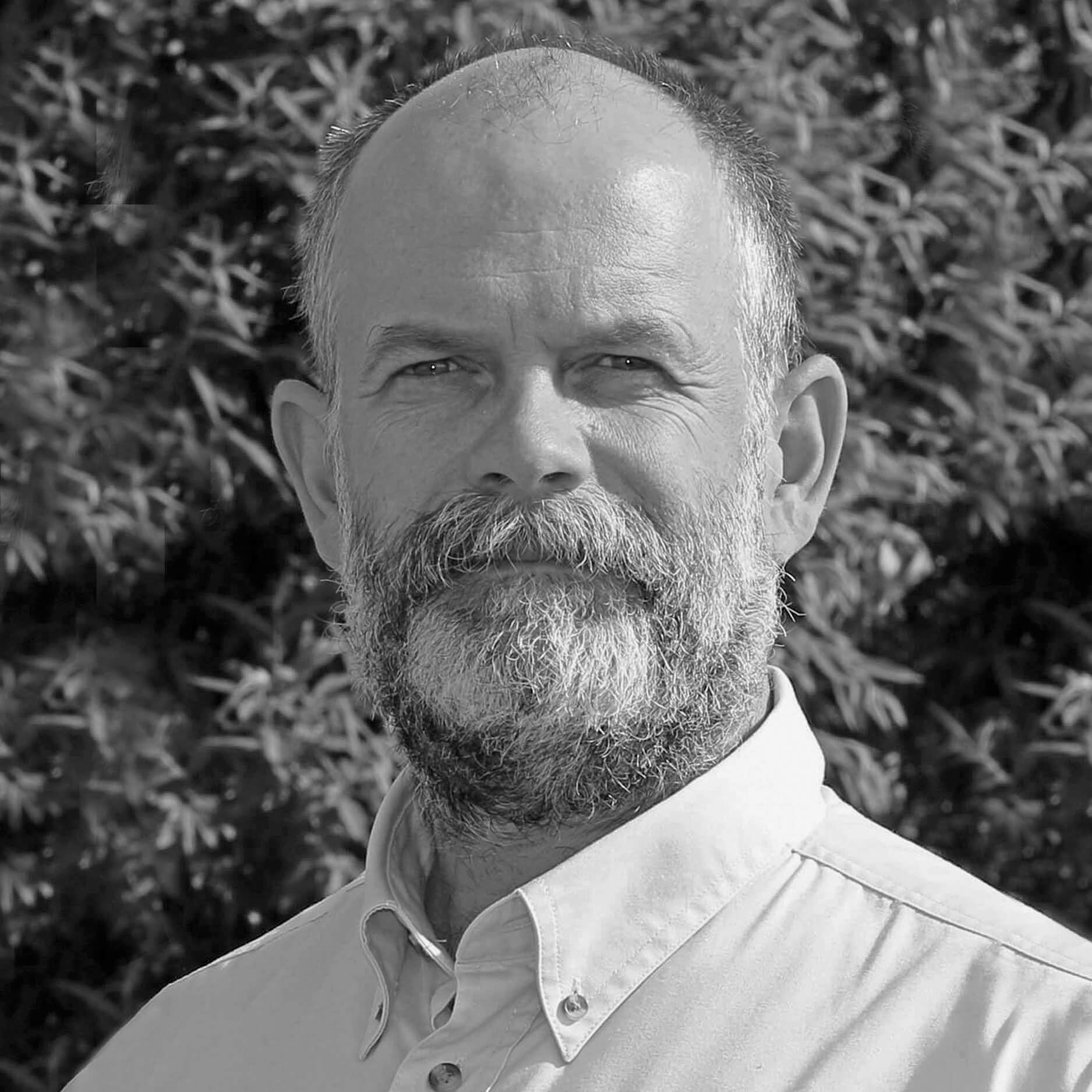 Paul Brydges
When Paul Brydges took on the duties as president of Landscape Ontario in 2016, he wanted to see the industry see itself as professionals.

In his first column as president, Paul wrote, “Our biggest hurdle in achieving and maintaining our modern landscapes is to overcome the shortage of qualified team members and also the perception of our profession as mowers of lawns and shovelers of snow. Those days are generations gone. If we can look at ourselves in the proper light and realize through education and years of on-the-job training that we are all professionals, we can change our market perception. That is how we are going to bring young professionals into the profession, as well as interest students to move into programs that will qualify them for the careers.

When contacted in 2020, Paul said that he was so proud when LO changed its language to replace the word industry with profession throughout its language.

Paul established his business Brydges Landscape Architecture in 2004, located in Guelph. He graduated from the University of Guelph’s landscape architect program in 1994.

The then new president told members, “My Landscape Ontario journey started through a discussion with Ron Swentiski CLD at the Landscape Designers’ Conference, where I was invited to join the Commodity Group. Ron and I agreed that having a landscape architect in the group would add a different perspective. Little did Ron and I know where that discussion would lead. The dynamic group of landscape designers looked to elevate the image and profession.”

Paul said that following his time on the designers’ group, he received a tap on the shoulder from executive director Tony DiGiovanni. “He brought me to where I put my hat in the ring for the position of treasurer on the provincial board. We all know how difficult it is to say no to such an elegant and articulate speaker.”

"Paul helped members see themselves through the lens of a profession rather than an industry. Paul bleeds integrity."
— Tony DiGiovanni

Paul was the first practicing landscape architect to hold the position of LO president. He had previously served in a variety of roles on the Landscape Ontario board, including its second vice-president and as a volunteer with the LO Canada Blooms garden design team.

Since he has been off of the executive, as of 2020 he is the provincial representative for Ontario to the CNLA. “I also am national chair for Communities in Bloom, which was purchased by CNLA this past winter (2019). I was tasked with brokering that deal and was successful with a lot of help from members.”

When Paul started as president, LO executive director Tony DiGiovanni wrote, “He has a powerful and profound message that provides clarity about how our sector enhances lives by what we do and who we are. He wants to remind all of us that we are much more than an industry; we are a profession.”

An area that Paul feels strongly about is dry stone walling. While treasurer on the LO board, Paul joined with another LO member Tim Kraemer, Ground Effects Landscape in Hanover, and Dean McClellan of the Dry Stone Guild Commission in 2012 to organize The Stonewurx International Dry Stone Walling Festival in Hanover. It was intended as a celebration of an ancient craft and an opportunity to educate those interested in the art through a one-of-a kind learning experience.

“The three of us decided to collaborate on the festival because we love using natural stone. It looks great, it’s environmentally responsible and it’s a local product,” said Paul.

Some of the best dry stone craftsmen in the world gathered for three days, from Sept. 28 to 30. The group built a Scottish stable that tested the skill of instructors and students at building a permanent and unique stone stable. “Once the structure is complete, a green roof will be installed, making the stable a true beauty that lasts a lifetime,” said Paul.

Paul also appeared in a video by Unilock that promotes the various career opportunities in the profession.

He was also involved in the transformation of an unused outdoor space into a beautiful Japanese Garden involving 15 students from Guelph Collegiate Vocational Institute through the Youth Fusion program.

Students handled everything from tree planting to landscaping and were mentored throughout the process Paul. He brought some real-world lessons to the project on things like budget, scheduling and elements of the students’ design that were most practical to implement. Paul said he had “a lot of fun” working with the students at both GCVI and at another high school in Fergus, Ont.

Honouring the Canadian military is another area close to Paul Brydges’ heart. In 2019, he donated 750 Liberation 75 tulips to the Guelph Cenotaph in memory of his grandfather and great uncle who each served in the Second World War. A Vimy oak, also donated by Paul, grows behind the cenotaph in memory of his great uncle Norman who died in France shortly after the battle of Vimy Ridge during World War 1.

In his final column as president in Dec. 2017, Paul wrote, “It is amazing how fast two years has gone by. I started my role as president by asking for a one-word change from ‘industry’ to ‘profession.’ We even voted to make this change in our language to better reflect the change in perception of who we are. I have heard this change take place easily and loudly; both internally, as we speak about ourselves, and externally, as we speak to the public. If I have achieved nothing else, my hope is that I have made everyone understand that perception and self-valuation are an important tool in advancing all of our initiatives.”

He went on to write, “Until I became president, I can honestly say I did not know how many different initiatives and connections we have throughout Landscape Ontario. At each provincial board meeting, we heard about many projects and meetings with aligned professionals from Tony DiGiovanni. Sitting on the finance committee, I heard many proposals about how we can, or should spend money or direct staff resources towards many of our diverse initiatives. Once I attended meetings and became actively involved in the conversations, I realized how well-respected LO is, and how deep those connections and initiatives run.”

When contacted in 2020, Paul said, “The incredible people that I met while president will inspire me for the rest of my career. I made so many new friends and colleagues who have helped us to increase our business network, as well as our social circle. It is amazing.

He went on to say, “I was able to travel Canada and Europe to see sites that would not have otherwise been an option for me. It allowed me to spread the word of Landscape Ontario globally.”

Along with his continued service to LO as the CNLA representative, Paul donates his time and expertise to veterans’ projects such as the Vimy Oaks Legacy Committee and Vimy Foundation, as well as Highway of Heroes. “We are now working on a plan for Sunnybrook Hospital on behalf of Highway of Heroes.

Paul is also designing the first Green Cities Foundation project for Canada in Hamilton with technical assistance from Peter Guinane from Oriole Landscaping and Alan White of Turf systems.

The last words go to Tony DiGiovanni, who said, “Paul helped members see themselves through the lens of a profession rather than an industry. Paul bleeds integrity.”

Members of 2016-2017 Landscape Ontario Board of Directors