These past twelve months have proven very busy for Landscape Nova Scotia, as we set our sights on growing the association and becoming more involved with the public.

In November 2018, Landscape Nova Scotia partnered once again with neighbouring friends at Landscape New Brunswick (LNB), for the 2018 HortEast Conference and Trade Show. The conference and trade show was held Nov. 27-28 at the Rath Eastlink Community Centre in Truro, N.S., and featured great speakers and exhibitors. 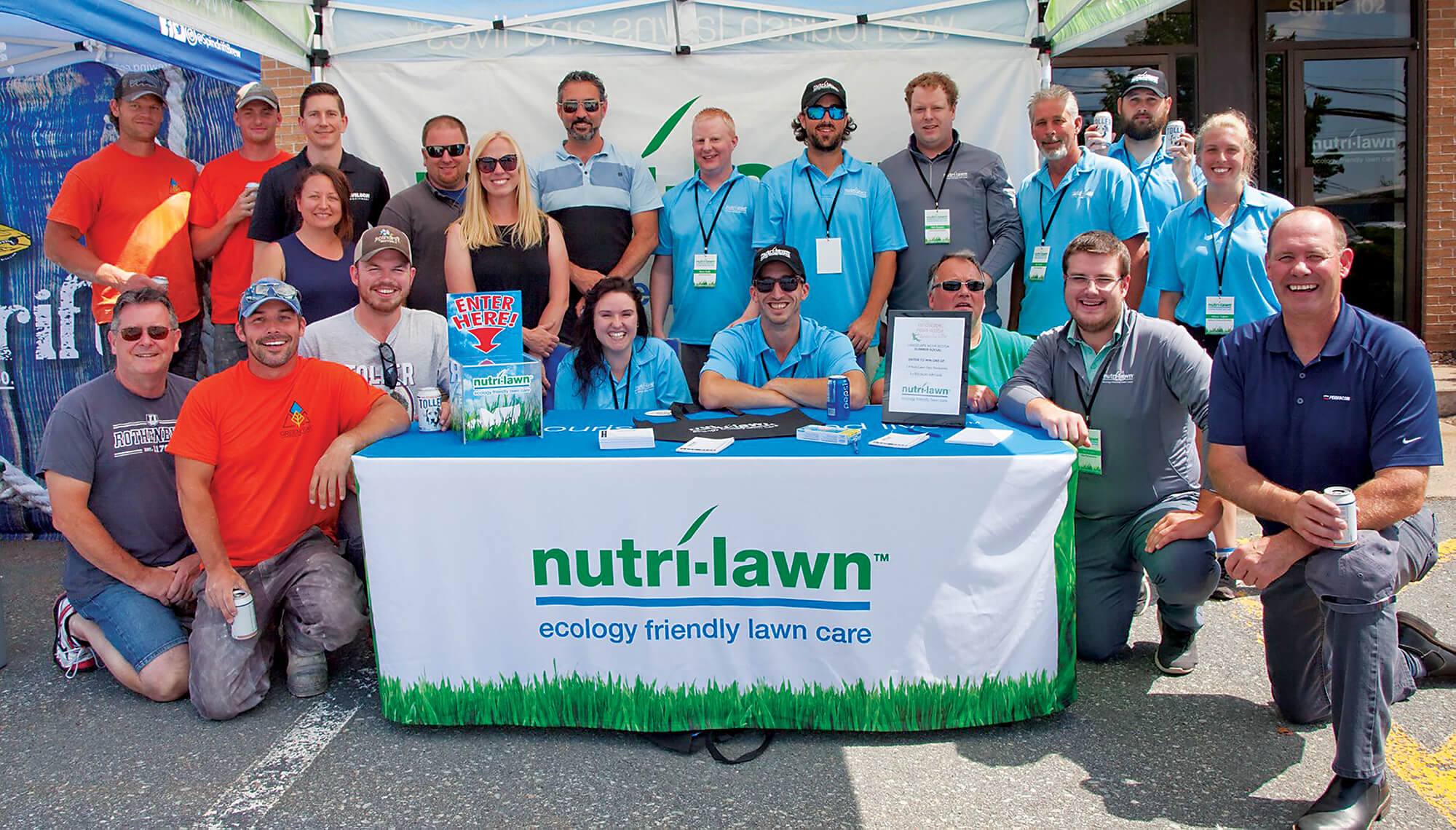 As spring started to appear, Landscape Nova Scotia hosted the 2019 Garden and Patio Show in late March at the Ideal Home Show at the Halifax Exhibition Centre. Participation from members was good, and attendance for the show was on par with previous years. Seed Survivor was a big attraction with children and their parents. Landscape Nova Scotia has signed a new contract with Master Promotions for the 2020 Garden and Patio Show, which is taking place March 27-29.

With the arrival of a new landscaping season came the Skills Canada National Competition, which was held May 28-29 in Halifax, N.S. After two days of intense competition, 7,000 visitors, and over 1,000 participating in the Try-A-Trade Paver Puzzle and Plant ID Challenge, the event was declared a huge success. Nova Scotia delegates Diana Davison and Chad Merrett took home the Skills Canada Landscape Gardening bronze medal. Landscape Nova Scotia sends a huge thank you to all of the volunteers and sponsors of Try-A-Trade. 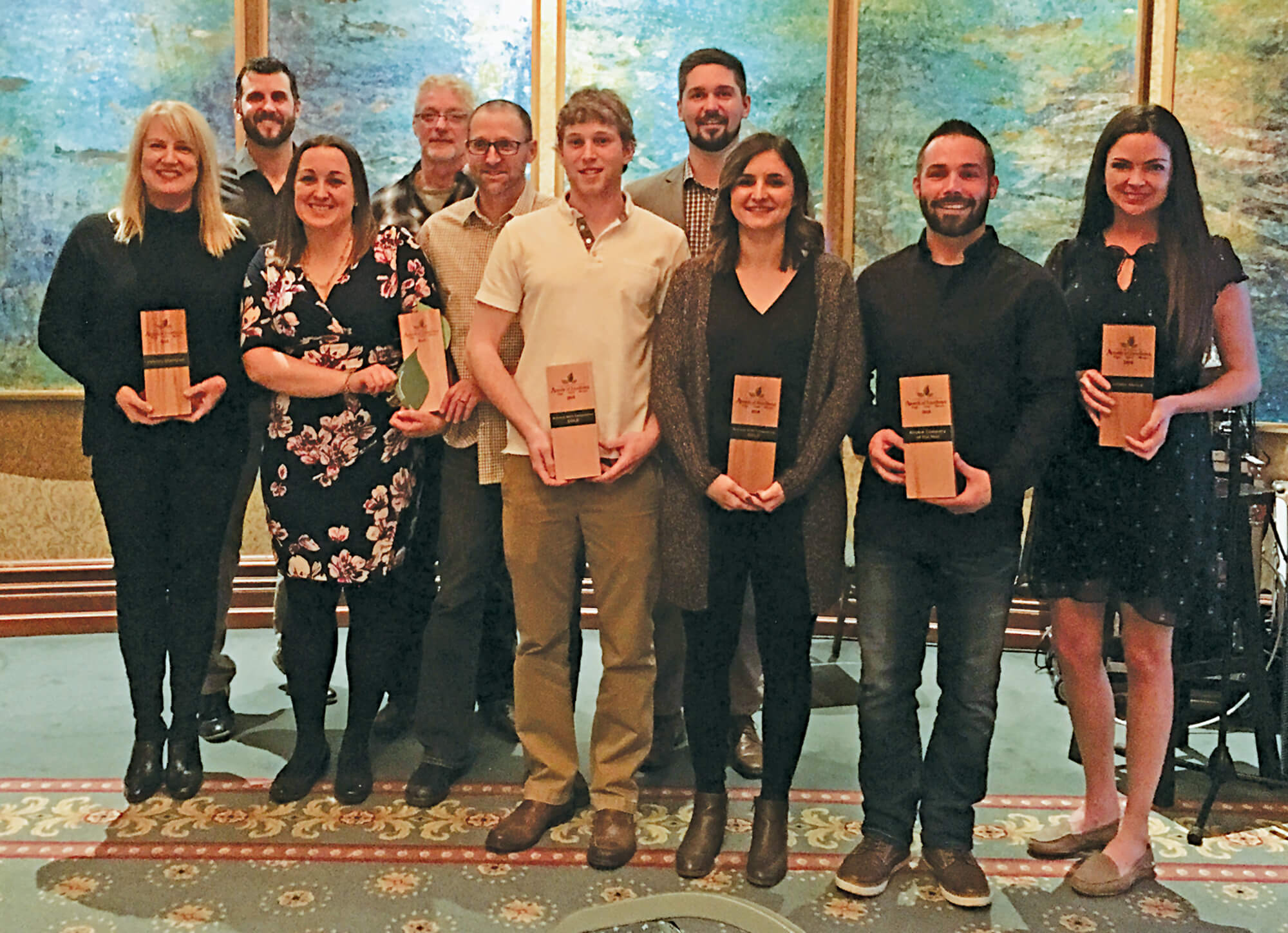 
July 26 proved to be a perfect day, as Landscape Nova Scotia held a Summer Social, hosted by member Nutri-Lawn. Our host provided great food and refreshments. Members had the opportunity to socialize and participate in some games and win prizes. Each year, a member company will be given the opportunity to host the Landscape Nova Scotia Summer Social. 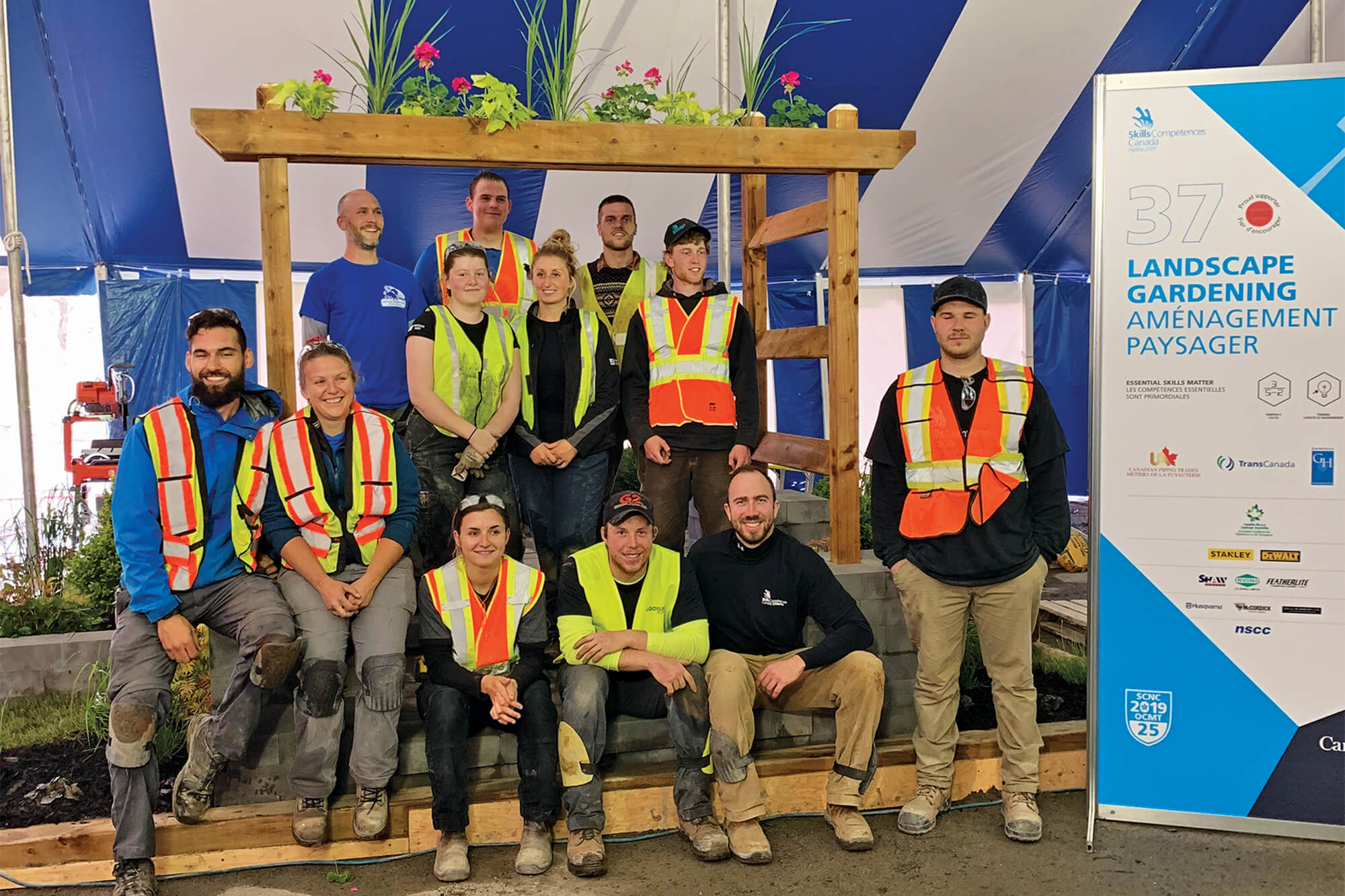 At this time, Landscape Nova Scotia is once again gearing up for 2019 HortEast Conference and Trade Show, Nov. 20-22, which is being held at Casino New Brunswick, Moncton.