Consider donating to the Neil Vanderkruk Innovation and Scholarship Fund 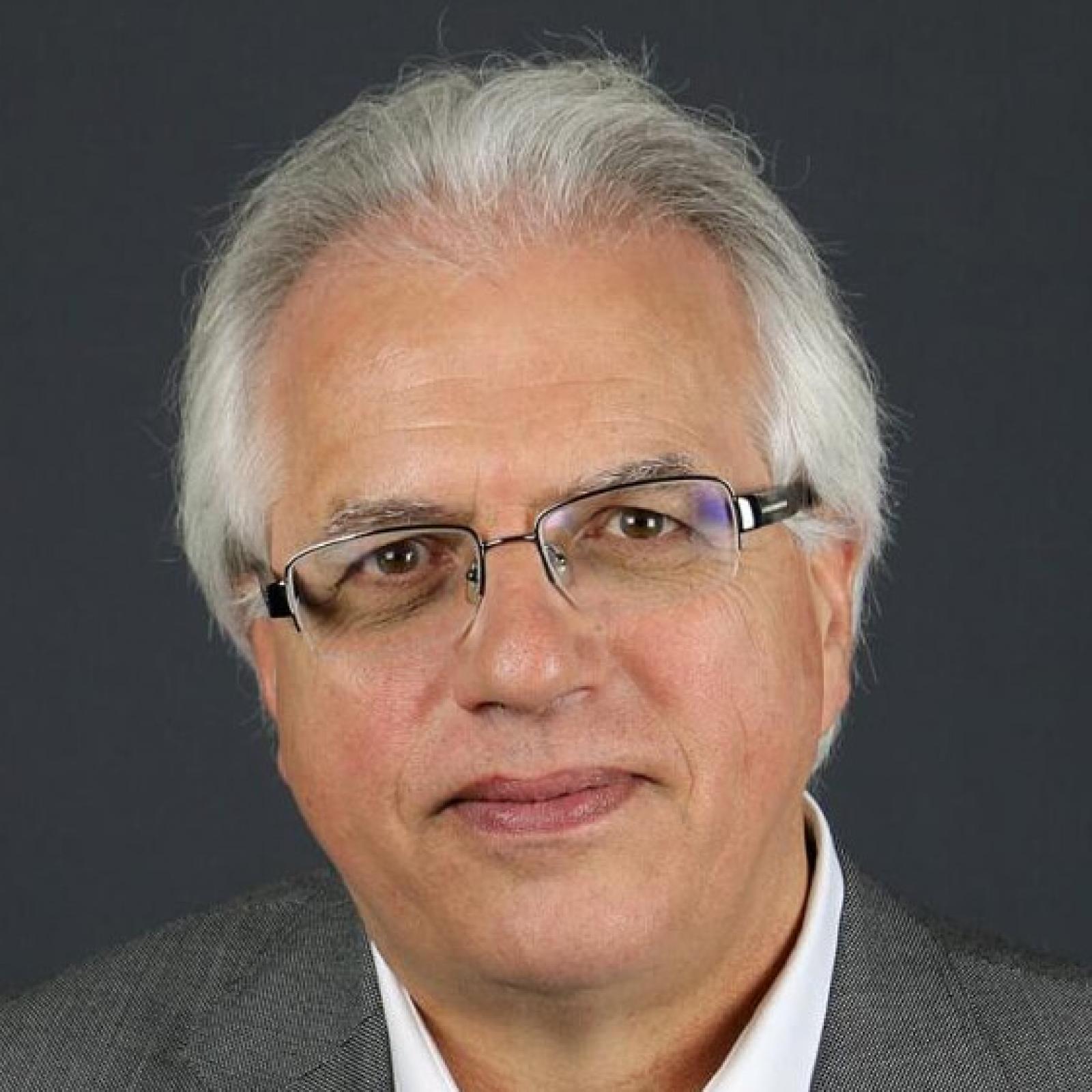 I have always used the lens of “family” when discussing Landscape Ontario. We are a family/community for mutual benefit and improvement.

Families honour and recognize the legacy of their pioneers. One way we do this is by creating a named scholarship fund within the Ontario Horticultural Trades Foundation. We already have funds that recognize: Casey van Maris, Val Kirshener, Dunington-Grubb, Horst Dickert,

This year, we created a new fund to recognize the memory, contributions and spirit of the late Neil Vanderkruk. Our goal is to raise $100,000 and to spend the interest on a permanent scholarship in Neil’s name.

I met Neil way back in 1987. I was working as the coordinator of the Landscape Program at Humber College and volunteering on the LO promotion committee. In September 1989, Neil called me to see if I was interested in taking on the association’s executive director position. It was a call that changed my life’s direction.

Many of you have wonderful memories of Neil’s contributions to the profession and the association. Please consider making a tax deductible donation to the Neil Vanderkruk Innovation and Scholarship Fund. To learn more about the fund, visit ohtf.ca/nvk-fund.

For those of you who may have not had the opportunity to meet Neil, here is an excerpt from a previous article detailing his life:

Neil Vanderkruk spent a lifetime ensuring both his business and the industry he worked in were a success.

He arrived in Canada from Holland in 1952 at the age of 15. The Vanderkruk family settled in Hamilton, Ont. Shortly after, John Connon hired Neil’s father, Cornelius Vanderkruk. Four years later, they were equal partners in the company.

In 1962, Neil went to work for Connon Nurseries, which was now fully owned by his father. Neil was soon in charge of sales.

Neil says that one of the reasons the company saw a huge spike in business was his involvement with Landscape Ontario.

“I never passed on an invitation to a speaking engagement, which resulted in our growing reputation right across the country,” Neil said.

One of the early driving forces behind Landscape Ontario, Neil served as the president of the association from 1988 to 1989. He was also a member of the Foundation.

“I am very proud that our industry has come such a long way. I encourage those in the industry now to keep improving our standards,” Neil said.

Those who worked with Neil know he always had high standards. It’s a legacy that he has passed onto future generations.
Tony DiGiovanni CHT LO Executive Director tony@landscapeontario.com
Share
Tweet
Mail