Wright and Guinane join CNLA board of directors

The Canadian Nursery Landscape Association welcomed Dave Wright, Landscape Ontario past president, and Peter Guinane, chair of the Landscape Canada Committee, to its board in January.

The story of Dave Wright begins when Wright Landscape Services was established in 1967 by his father, John Wright, in Bloomingdale, Ont. Dave started working in the maintenance division part-time while still in high school. After working on several design and build projects, Wright decided his back wasn’t going to survive the rigours of manual labour. “But I still wanted to be in the industry,” he said.

Upon graduating from the University of Guelph, Wright worked on municipal parks, malls and condo towers in the Vancouver area. However, the joy of designing those projects was frequently met with obstacles.

“As a landscape architect you’re designing projects that you’re always fighting with the contractor to get built right,” he recalled. “And then you’re fighting with the owner or the client to invest the money to maintain it.”

The solution was clear: move back home to Bloomingdale and bring a holistic approach to his father’s business, where designing, building and maintaining could all be done under one umbrella. The wheels for that concept began turning in 2002, when Dave and John Wright became business partners. John retired four years later, handing the reins over to Dave, who is currently celebrating his 20th year with Wright Landscape Services.

His two-year term as LO president, which began in January 2020, quickly pivoted around the pandemic. Through the creation of the LO COVID-19 Task Force, up-to-date information was made available to members, which ultimately helped the industry get back to work safely. Wright attributes this success to a recent increase in new membership. 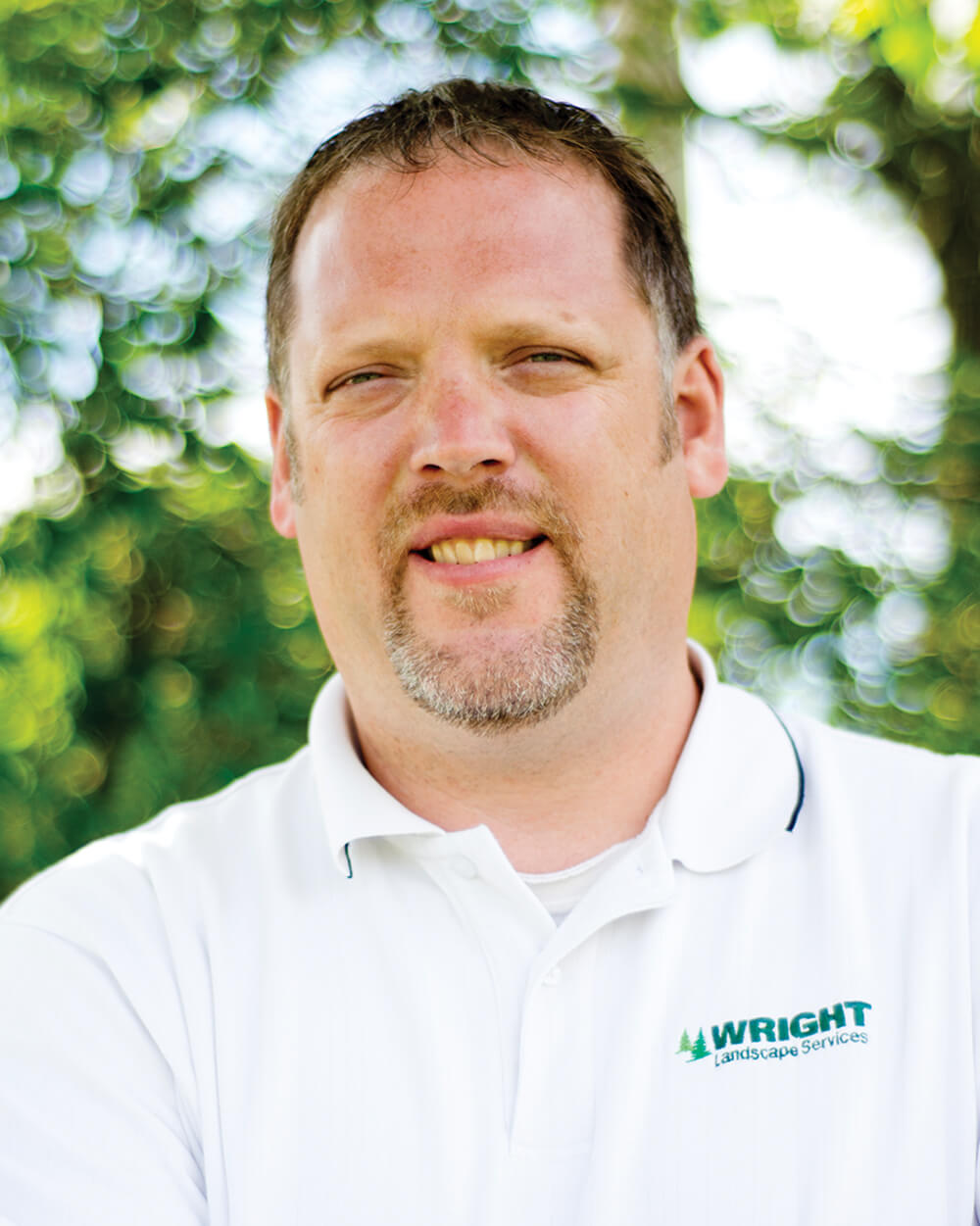 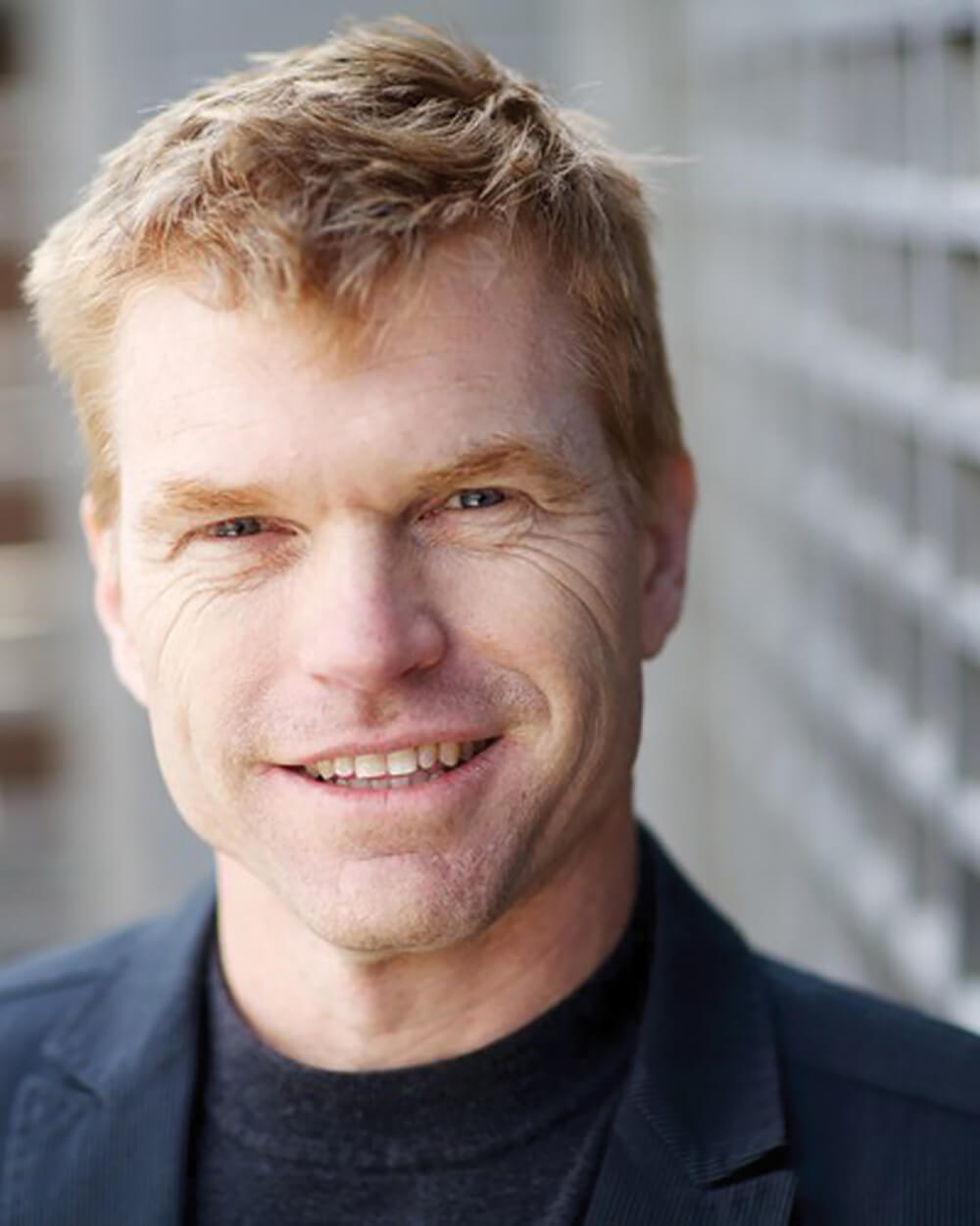 Peter Guinane
Guinane brings decades of experience in the horticultural industry as a business owner and volunteer. While a student in university, Guinane created a summer job by starting Oriole Landscaping with his neighbour George Urvari in 1986. Ten years later, LO appeared on the Oriole Landscaping radar through the association’s launch of Canada Blooms in 1996.

Guinane wanted in on Canada’s first indoor flower and garden show, but in order to build a display garden he needed Oriole Landscaping to become an LO member. Guinane said he “jumped in with both feet” at LO, discovering suppliers, products, and educational opportunities.

Recently, Guinane has been involved with the Green Cities Foundation, a charitable organization aimed at increasing urban green spaces across Canada. This summer as Project Lead on the revitalization of the surroundings of St. Matthew’s House, a Hamilton multi-service agency, Guinane and other volunteers will finish turning a paved area of the city into an inviting community green space.

“You have to have green space to really fully gain appreciation for the world around us,” Guinane said. “I think it will make a big difference for everyone in that neighbourhood.”