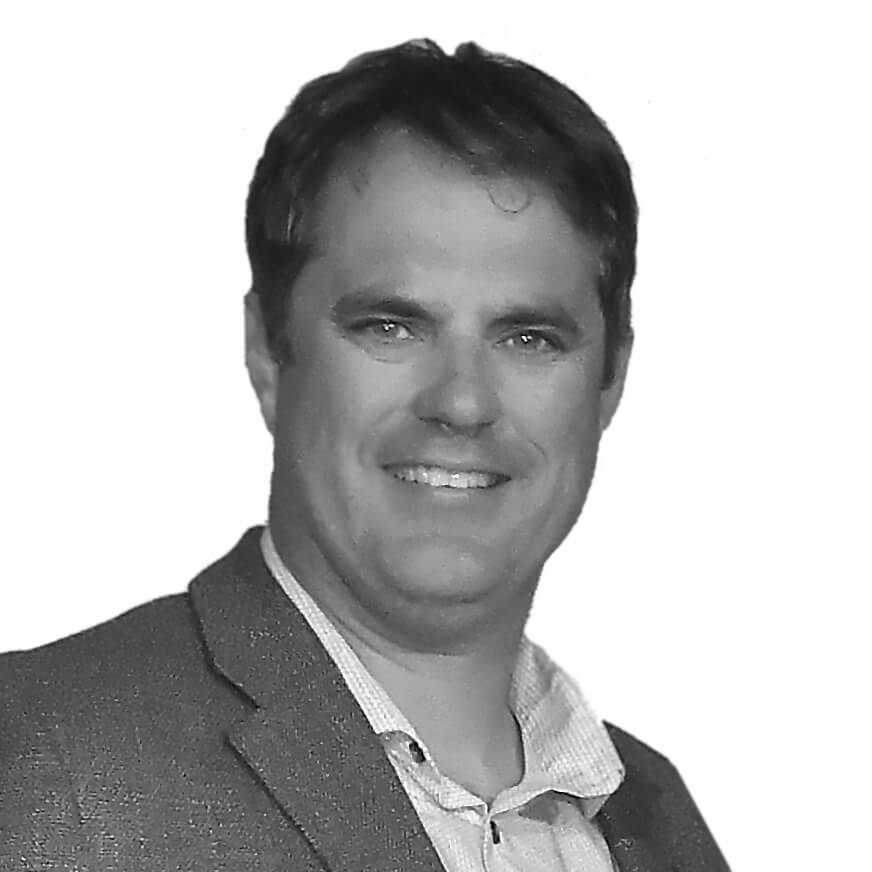 Warren Patterson
When Warren Patterson took on the role of LO president in 2018, the major renovation of the home office in Milton was underway and plans to develop a new strategic plan for the association was initiated.

LO engaged Nathan Helder to work with members and staff to update LO’s 10-year strategic plan. “This plan, together with the plan for the building renewal, will help to steer the association in a position to adapt to the changing needs of our members, now and in the future,” wrote Warren.

He went on to write, “As an association, we must also adapt to these changes — at the same time or even faster than our members, in order to remain relevant and deliver the services our members expect. For this, I look forward to leading the association during these exciting times and helping LO to adapt to the changing needs of its members”.

In his final column as president, Warren wrote, “I have been honoured to serve as president of this great association for the last two years. Over that time, our association has become more focused on want we need to do to help our members be more successful. Ours is a great profession, but like every other profession, we must constantly evolve, reinvent, evaluate, and implement in order to keep up with the ever-changing times.”

He said that the strategic plan would allow the association to actively work together to propel a collective mission forward. “This is very important for two reasons. First, I believe the role of our association is changing. There are a number of platforms out there that now deliver some of the services typically provided by associations in the past. Secondly, with our board, members, chapters, volunteers and staff actively focused, our collective resources and energy invigorates the many stakeholders involved. When volunteers, members and staff are motivated, great things will happen.”

LO executive director, Tony DiGiovanni cited strategic plan renewal as one of the most important 2018 activities. The labour crisis dominated the year, and members continue to struggle with profitability — working too hard for too little.

In 2000, Warren took over Barrie Garden Centre. “I decided to take a new direction in my career and chose to open a garden centre. I then immediately decided to become a member of Landscape Ontario. The decision to join LO was simple. Being a new business, I needed to align my products and services with a reputable group. Becoming a member of LO gave me instant credibility (after all, not just anyone can become a member). Being an LO member also gave me access to a group of successful, experienced professionals from whom I could learn. This is very important. Why go through the process of failing and having to learn from your mistakes when somebody, somewhere has already learned that lesson and is willing to help you to avoid making the same mistake? I have received advice from many very successful business owners over the years simply because of my involvement with LO. It really is the “club for mutual improvement” that LO Executive Director Tony DiGiovanni talks about so often.”

With the idea of a garden centre in his mind, Warren credits Paul Olsen, a past president of LO and owner of Brookdale Treeland Nurseries in Schomberg, Ont., with having a ‘huge influence on him.’

After being a member of LO for a year, Warren says Georgian Lakelands Chapter president Earl Graham with getting him involved in the association.

“Earl Graham tapped me on the shoulder and said, ‘Do you want to come out to a chapter meeting? It’s at the local golf course.’ From that time on, I got involved. I truly believe that I get more out of the association than what I give — and that’s the value. Every time you go to an event or a meeting, you are discussing issues that are common to you and to others and together you are sharing what your insights and your solutions are.”

Warren then became involved with LO’s Provincial Board of Directors because he enjoyed making decisions on the issues brought to the board level.

Another tap on the shoulder then got Warren involved at the executive board level. “I think those taps on the shoulder are really instrumental in the success of this association and everybody needs to tap somebody else to either bring them on as a member, or to move them into being an engaged member right through to a committee or the executive. You can always do something to contribute.”

Warren says he appreciates the groundwork set out by LO’s founders. “I have also come to really appreciate how the founders and leadership of LO, 10, 20, 30 years ago, their decisions have had such a significant impact on the future of LO and we are now starting to see that.”

At the official opening of the newly renovated home office on Oct. 23, Warren told those present that all members should be very proud of the new facility as it is a better reflection of the work done by the association and its members. “I am certain [this new facility] will elevate the profession to make Landscape Ontario the hub for professional career development.”

The LO past president says that the biggest challenges facing LO members are the unprecedented changes with regards to new government regulations, a changing workforce, and the introduction of technology at an ever-increasing rate. Our members must adapt to these changes in order to maintain profitability and growth.

“Whether it’s labour or transportation laws, every month I am affected by some government body. How do I make sure my business is still profitable because of that compliance?,” asked Warren.

He also told members through his column that the harsh reality of low wages and the seasonal nature of our work is something that we, as employers, need to start to discuss and fix. “Recently, I read some very interesting comments on Facebook via LO’s private Peer to Peer Network forum (if you have not joined Peer to Peer you should). One of the members simply asked what rates others were charging clients for labour. As you can imagine, the rates were all over the map. One response correctly pointed out that if you pay your staff low, your rates would be low as well. Bingo!”

He went on to say that one way to fire-up a conversation with the owner of a landscape company is to point out our charge out rates on average are much lower than other trades — even though we pull up to the curb with at least $100,000 worth equipment. “Maybe the focus of our discussions should start with what our staff should rightly be paid.”

In one of his final columns, Warren wrote, “Our association has always been ambitious and our vision has always looked at the bigger picture for the future. With the completion of our building renovation project this year, we are witnessing this culture of big ambitious thinking become a reality. Our dream of becoming the hub of activity and promotion of sustainable careers in the landscape profession is now before us. Our new facility is world-class and it will allow us to deliver the programs needed to achieve our vision.”

Members of 2018-2019 Landscape Ontario Board of Directors