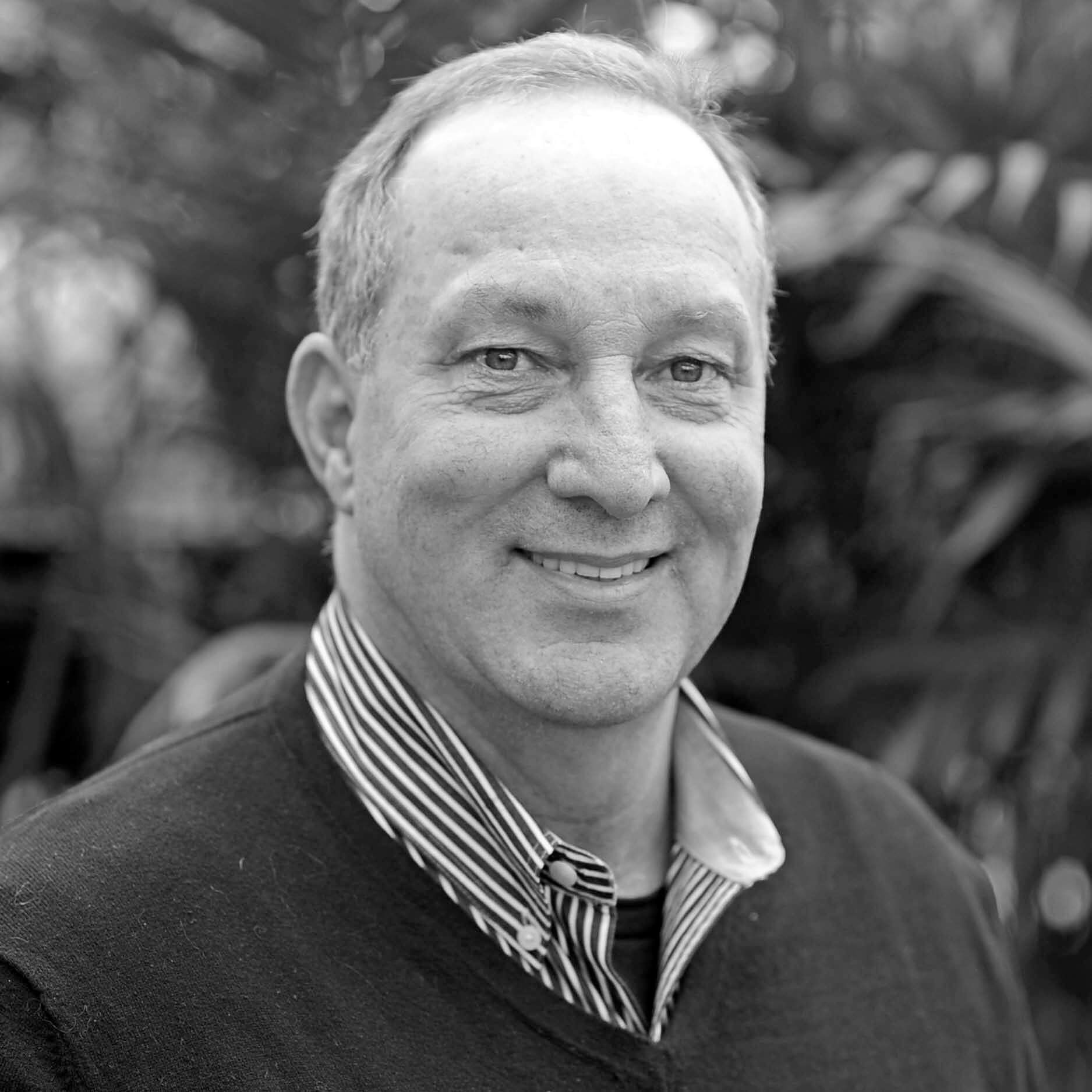 Tom Intven
When Tom Intven took on the role of Landscape Ontario president in 2010, he chose as his theme, ‘Prosperity through Engagement.’

He wrote at the time, “Last September, as the economic crisis was making headlines, I asked our executive director and board of directors the question, ‘What will Landscape Ontario do for its members in tough economic times?’ The answer was not immediately forthcoming. After living through a year of the recession, to me the answer is slowly precipitating out.

He felt that the theme blended the themes of the successful presidencies of the past that focused on the prosperity and professionalism of our members. “It is my observation that the most successful (prosperous) members are those who become engaged.”

He said he wanted to emphasize to LO members and prospective members that the more they become engaged in what the LO community has to offer, the more success they will achieve and the stronger the association will become.

“The best way to face the challenges of the new economy is to fully embrace Landscape Ontario; its culture, its programs, its network of members and staff and their touch points, and its sense of community. Now more than ever, the value of membership in Landscape Ontario will be made evident to those who, not just participate, but become fully engaged. He would later term this the Landscape Ontario Gene.

Tom told members in his introductory column, “As president, my goal is to ensure that we the board, our members and staff work collectively to first, get this message of strength in community out to members and prospective members, and second, to ensure that the all the components of our community are working harmoniously and diligently toward our common goals.”

"Tom brought a great deal of wisdom, passion and fun to the board.
He represented the industry in an exemplary manner.
I and many others will personally miss him on the board."
— Tony DiGiovanni

He told members that professional development and education of all sectors will continue to be a foundational priority, especially in the area of business. “We must also continue the good work on the Green for Life campaign, first by encouraging all members to utilize the brand for their benefit and secondly by promoting it successfully to the public. I also see the need to continue our attention on membership recruitment and retention.”

Tom Intven has a long history with the association, back to its formation in 1973.

Tom Intven’s parents, Bill and Joan, emigrated from Holland in 1950 and opened Canadale in 1955 on a former tobacco farm in St. Thomas. The operation became a charter member of Landscape Ontario when Tom’s father ran the business.

The newly-arrived couple felt assimilating into Canada was very important, wanted a name to reflect their new country. The ‘dale’ was combined with the first few letters in Canada, as many streets surrounding the property of their new business ended with the word.

Tom graduated in 1977 from Queen’s University with a degree in plant biology. His sister, Pauline began managing the garden centre after graduating from University of Western Ontario in 1984. Tom rapidly expanded the production of the nursery and increased the wholesale division.

“I grew up in the business. When my parents began Canadale, I was three months old,” said Tom. Shortly after graduating from university, Tom Intven attended an International Plant Propagators’ Society (IPPS) meeting in Columbus, Ohio. “It really kindled a love of propagation in me,” said Tom.

The meeting also saw him become very interested in the IPPS, in which he later served as president for three years. “It really allowed me to network with growers from the U.S. and around the world,” said Tom. He added that the process was a great benefit in evolving his wholesale business.

A history of engagement

When Tom Intven used the words ‘Prosperity through Engagement,’ he was basing it on his long and varied experience. He was twice president of the London Chapter of Landscape Ontario; recipient of LO Past President’s Award for outstanding contribution to the industry; chair of the IPPS 1998 and 2007 Site Committees (Toronto and Montreal meetings); president of the International Plant Propagators’ Society (ER) 2006; radio garden talk show host for CJBK and CFPL in London for four years; board member of Canadian Ornamental Plant Foundation from 1999-2009; member of the local school board, chairing finance and building committees; Chamber of Commerce board member, serving as chair of the Agri-Business Committee; chair of the Elgin Community Lottery, with profits going to charitable organizations throughout Elgin County; chair of St. Thomas’ Elgin Hospital Foundation fundraising drive in 2007, raising over $250,000 for cystoscopes and related equipment.

Canadale has won numerous awards over the years, including 50 LO Awards of Excellence in retail and wholesale and the company was named Ontario’s Favourite Garden Centre five times. The business has also won the Better Business Bureau (Western Ontario) Business Integrity Award in 2001; Second place in the North American BBB Business Integrity Award, 2001; Winner of St. Thomas and District Chamber of Commerce Free Enterprise Award, 2000; Twice national record holder of most attendees at a Chamber of Commerce Business After 5 Networking Event and holds the current record at 1,453 attendees.

“I really enjoyed my time as LO president,” says Tom. He believes that the association serves the important role of giving the industry a strong voice. “Our industry is better served by acting collaboratively rather than operating individually.”

In his column of March 2010, Tom expanded on what he meant by the Landscape Ontario Gene.

“Landscape Ontario stimulates our altruistic gene and brings out the best in us. It’s the behaviour of giving of ourselves for the benefit of others within our industry. I have observed this behaviour from so many of our members; countless selfless acts that benefit the entire association above personal interest. I call it the ‘Landscape Ontario Gene’ at work. In other words, this altruistic action by the members of Landscape Ontario is an example of E.O. Wilson’s theory that it is our genetic nature to act this way – we are born to act selflessly, for the good of others within our association.

Many of Tom Intven’s columns were thoughtful and intelligent, along with a good dose of common sense. Many of his articles involved topics such as the demographics of gardening, the growing popularity of native plants, the need to promote he industry through Canada Blooms and Communities in Bloom.

A Letter to the Editor in the November 2010 Horticulture Review summed up how members felt about Tom’s words. Phil Goodfellow of Valleybrook Gardens wrote, “Every one of Tom Intven’s President’s Message articles in the Horticulture Review have been so well written, informative (I have copied and saved the articles that I know I’m going to use as a reference in the future) and entertaining (I’m big on humour!) that I look forward to reading all of each his monthly writing. His most recent article on ‘Native Plants’ should be a mandatory study at all horticulture schools and by all of those quasi-government bodies considering the native plant issue. There is so much misinformation floating around on this subject. Tom Intven clarified the whole issue concisely with its historical religious background.”

In December of 2013, Tony DiGiovanni wrote: "In January, Past President Tom Intven will step off the board, after decades of service. Tom brought a great deal of wisdom, passion and fun to the board. He represented the industry in an exemplary manner. I and many others will personally miss him on the board."

Members of 2010-2011 Landscape Ontario Board of Directors