Bob Adams’ two years as president is busy, an honour and humbling 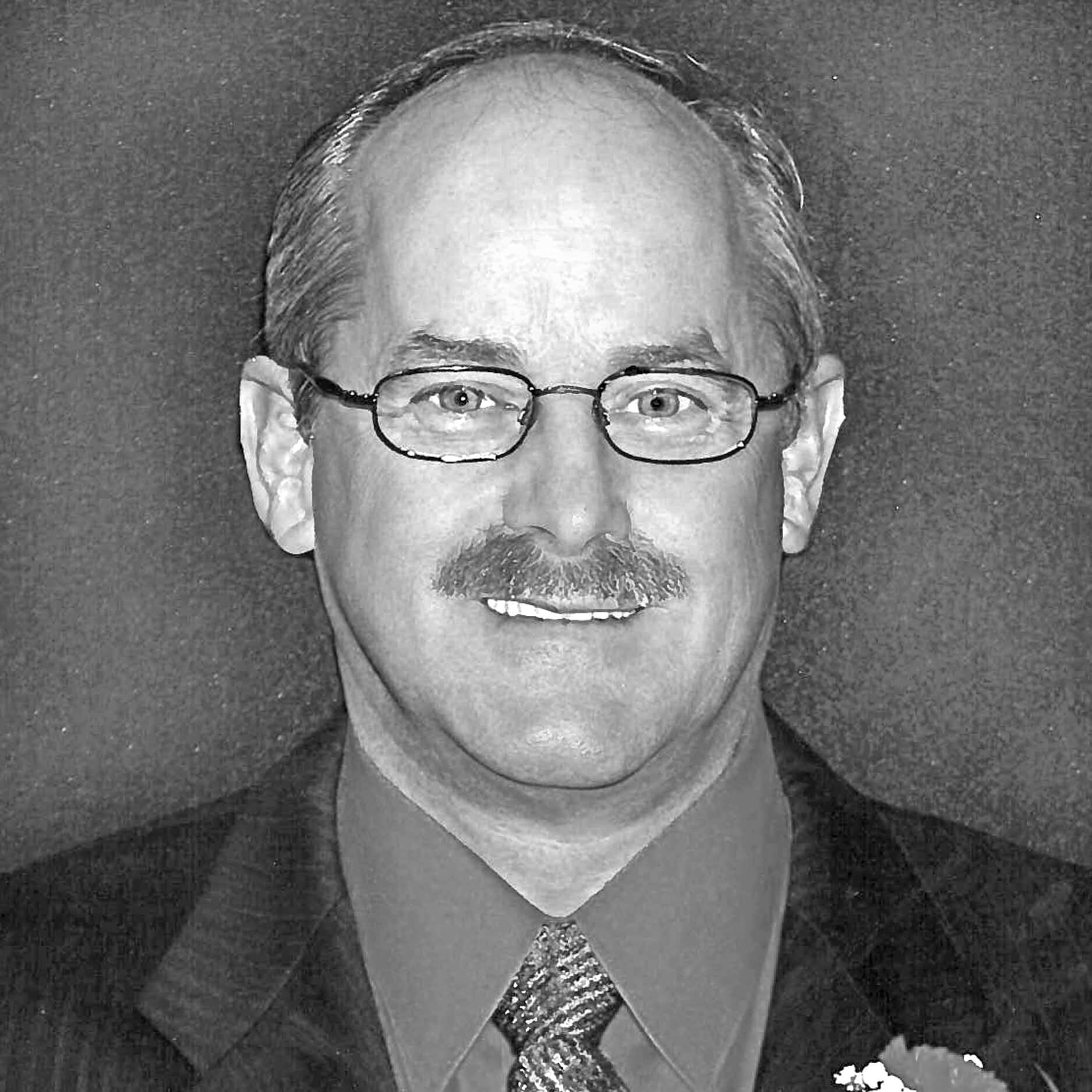 Robert Adams
Bob Adams was a very active president of Landscape Ontario. He estimated that he had attended over 60 events, special occasions and meetings during his two-year term in 2008 and 2009.

“It has truly been a privilege to have served this great association,” wrote Bob. “I hope that I have represented you, the members, in a way that makes you as proud as I am, in the fact that we are Landscape Ontario.”

He went on to say, “Presidents before me have stated that it was an honour and privilege to serve. What an understatement. Perhaps we can add the word humbling.”

Two events with fond memories for Bob Adams was what he termed a great honour of representing LO members at a meeting with the ambassador of Thailand and Ireland.

His theme for the two years in office were Educate — “Yes, because we can always learn something new,” and Celebrate — “Definitely, because we as an industry have so much of which to be proud.”

After serving as Congress chair in 2001, Bob came onto the provincial board the following year. He has also served as president and director on the Georgian Chapter board, a member of committees such as Branding, Environment Stewardship, Membership, Building Management, Mentorship and Governance, along with commodity groups: Designers, Garden Centre, Grounds Management, Growers, Interior Plantscapes, Irrigation, Landscape Contractors, Lawn Care, Lighting and Snow and Ice Management.

He received the Landscape Ontario Alumni Award in 2012.This status is for former members of the association who have retired. With this award, Landscape Ontario assures recipients there will always be a place for them in the community which they helped build. Nominated by a special committee, it is LO's way of saying thank you for all of the contributions they have made to the association and to the industry.

One of the issues faced by the board in 2008 was the recycling of horticulture plastic pots and containers. Bob felt that having garden centres begin accepting material that was not accepted by municipal recycling programs, it would be a positive activity for the industry.

In 2009, one of the big issues was the federal government home renovation tax credit program. Initially, the government was not including landscaping in the parameters of the program. After some lobbying by Landscape Ontario, the feds agreed to include landscaping as part of the program. Bob wrote, “Society is looking at staycations and improving the environment, our industry has many opportunities to improve business through this program.”

In his annual report of 2008, Bo wrote, “The events that have been orchestrated and hosted by our chapters continue to amaze me. He cited Windsor’s Winter Blooms, Georgian Lakelands building a house in three days for Gilda’s Club and the recently completed Rachel’s Garden (Toronto Chapter) are just some examples of what has been accomplished.”

In Bob’s first year as president, the Prosperity Partners initiative was entering the second year of its mentoring program. “Sharing knowledge is the basis of what LO is all about,” wrote Bob. “Whether we learn how to run a successful landscape company, or if we help a newcomer step over the curb, it is all part of what we do on a regular basis.”

That year the new Green for Life initiative began. “The slogan Green for Life says so much. When you stop and think about it, the slogan actually says it all. We are hoping that all of our members will display the image on their trucks, equipment and advertising. With over 2,200 members province-wide, and who knows how many trucks, cars and pieces of equipment at our disposal, imagine the impact that our industry will have on the buying public,” wrote Bob.

In his final message to members, Bob wrote, “I only wish everyone involved with Landscape Ontario would have the opportunity to experience what I have over the past two years. Thank you to those who helped me on this great journey.”

Members of 2008-2009 Landscape Ontario Board of Directors