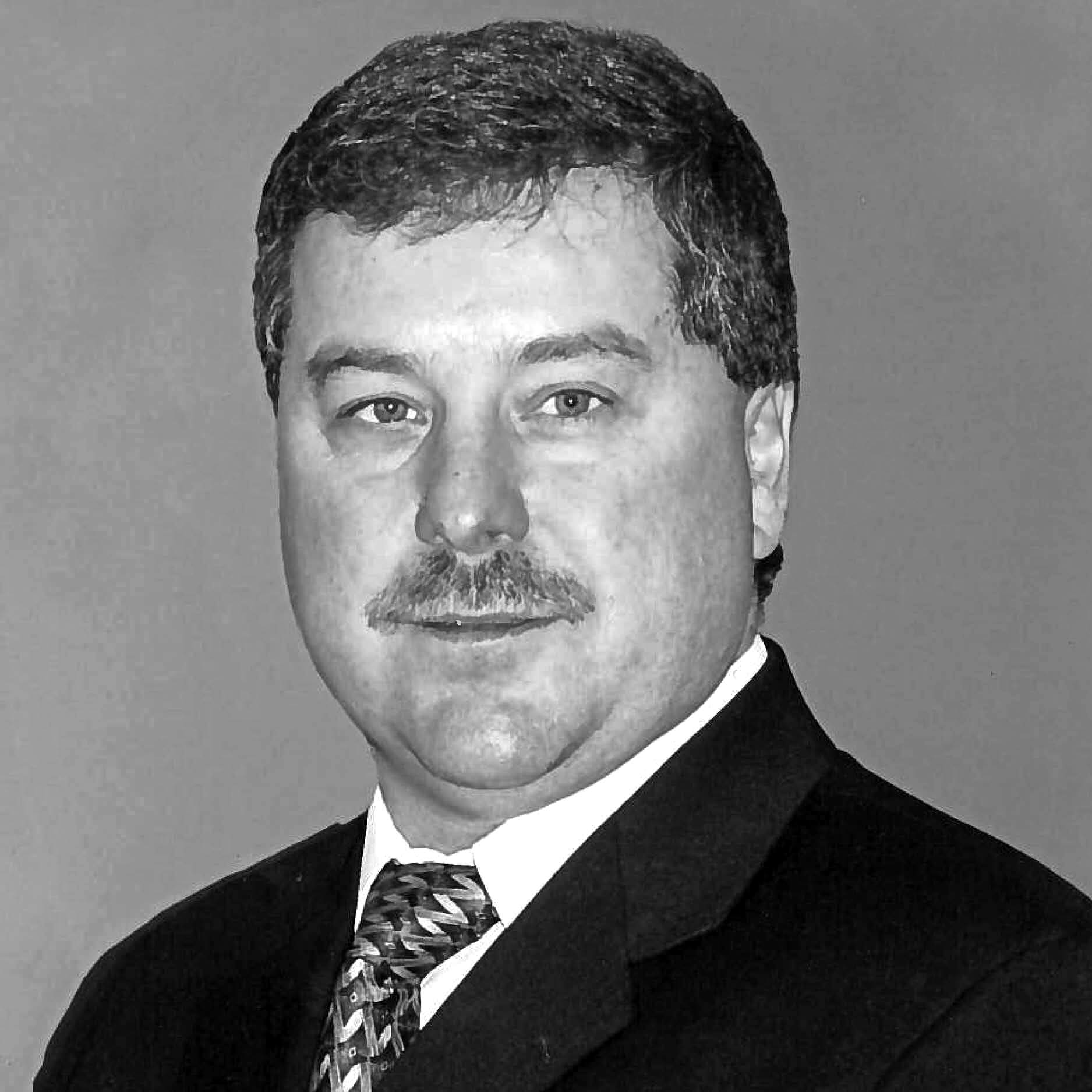 Nick Solty
In Nick Solty’s first column as president of Landscape Ontario, he wrote, “The enthusiasm and dedication of our membership and staff has made LO the largest horticultural trade association in North America and probably the most active and productive in the world.”

The owner of Solty’s and Sons Ltd. In Cookstown went on to state that the two main issues affecting the industry were labour and pesticide. “A tremendous amount of time and energy is continually going into the development of strategies to deal with these two complex issues. With many hours of lobbying and meeting with members of local, provincial and even federal government agencies, we have been able to retain and gain advantages we need to continue on the road to success.”

In the President’s Annual Report in 2002, Nick wrote, “As with all things that are built to last, Landscape Ontario was built on a strong foundation, built up and solidified over many years with the help of dedicated and talented volunteers. As members of LO today, we are responsible for implementing a vision and acting as navigators for the future of the horticulture industry.”

Nick’s grandfather Leslie L. Solty Sr. began his business with one truck and limited property in Toronto by in 1951. The company soon expanded to 10 acres of land on Kingston Road in Scarborough, employing 120 people during the spring and summer.

In 1956, Leslie Solty Jr. arrived in Canada to join his father in the business. Two years later the company purchased 335 acres in Cookstown, where sod and nursery stock were grown. In 1961, a small retail division was opened in both Scarborough and Cookstown.

Nick joined the company in 1981, as a full-time carpenter on the construction crew. He was instrumental in creating LO’s Georgian Lakelands Chapter in 1997.

In 1995, a new office and retail operation was consolidated on Highway 27.

Solty’s was an original member of Landscape Ontario in 1973. Leslie Sr. had been heavily involved in the Ontario Landscape Contractors Association, serving as its president in 1963, while Leslie Jr. was president of the association in 1970-71.

“We have been very fortunate, over many decades, to have had countless dedicated employees, invaluable partnerships with suppliers, and valued loyal customers. To each of these parties we owe our sincerest gratitude,” says Nick Solty.

After 68 successful years in the landscape and nursery industry, it was announced that Leslie L. Solty and Sons Limited (LLS), and Solty Garden Centre (SGC) in Cookstown, Ont., will cease normal business operations, effective Dec. 20, 2019.

This decision came after much consideration — all managing partners are approaching retirement and felt the time is right for LLS and SGC to wrap up operations.

“We are very proud of our third-generation family business” said Frank Solty. “A lot of thought went into our decision, but with no one to pass the torch to, we felt it was time to wrap up shop.”

One of the major projects that brought the chapter to public attention was the Gilda Club project in Barrie in 2009. He served as the volunteer project manager.

“We, as a chapter, chose this project because Gilda's Club Barrie will serve all of Simcoe County, Parry Sound-Muskoka, Grey Bruce and Dufferin Counties,” said Nick. “Even though this project is in the City of Barrie, it will benefit a large portion of the Georgian Lakelands Chapter. We are always trying to include as many different areas of our chapter, but because our chapter is geographically the largest in the province, it's not easy.”

This was the largest project the Georgian Lakelands Chapter had ever committed itself to. The landscape portion of the project was divided into two phases. Phase one was valued at $75,000, while phase two was valued at $46,000.

Nick over the years also served on the LO branding committee, membership services committee and Congress.

Members of 2002-2003 Landscape Ontario Board of Directors