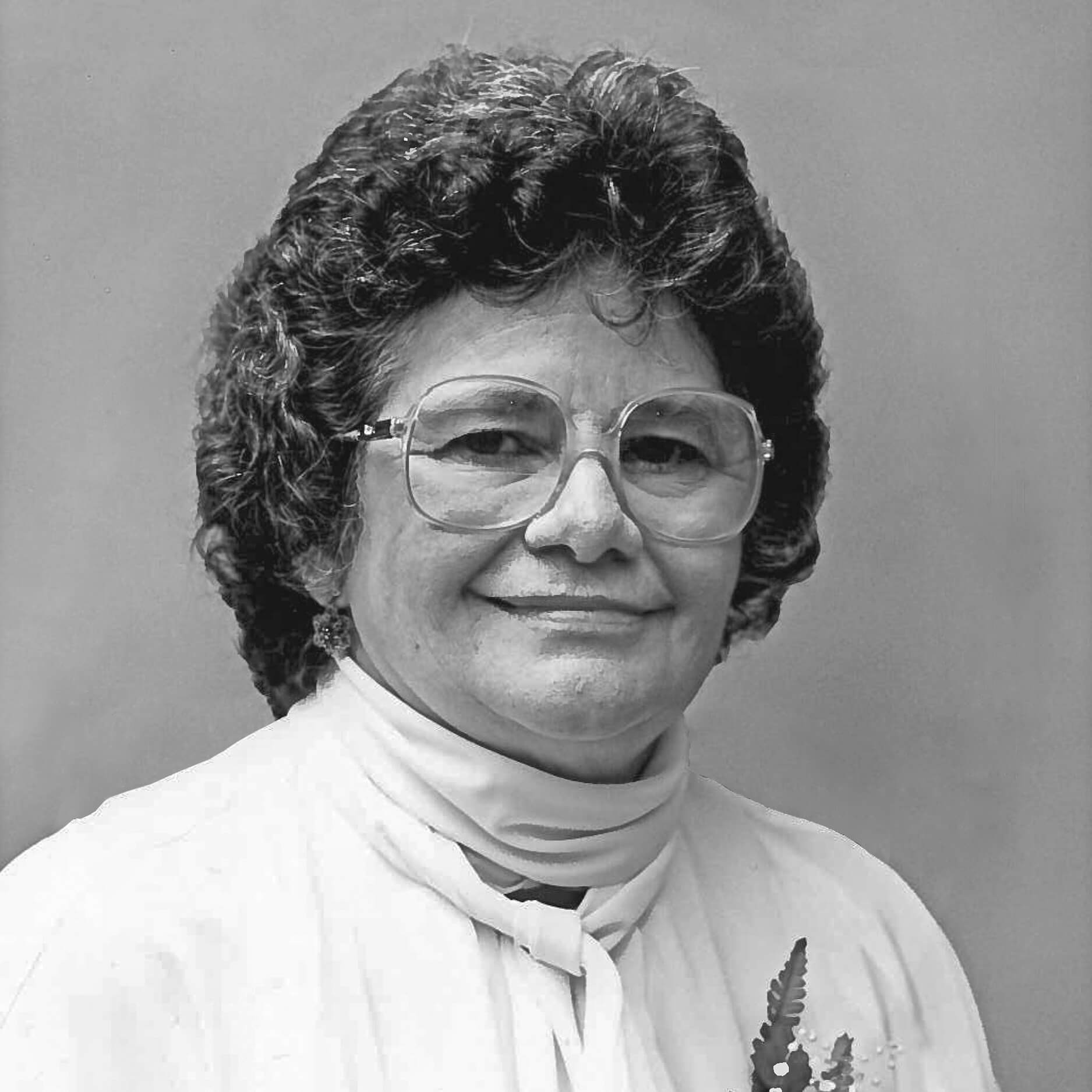 Arriving to Canada in 1954 from British Guiana, two years alter she met Casey and the two and were married in 1957.

Casey had lived in England on Parklane Circle. He later used the name for his company in Canada, Parklane Nurseries, with his partner John van Roode. Monica was secretary and bookkeeper. The couple had six children.

Casey and Monica built an innovative, first-class landscape business, and both were instrumental in developing Landscape Ontario into the world-class association it is today. After forming the business, Monica took over the bookkeeping, secretarial work and handling calls from the public. “I was the person customers spoke to, so I had to be nice to them,” says Monica with a smile. In 1972, Monica purchased John van Roode’s share of the company.

In 1987, Monica became the first female president of Landscape Ontario. Following that term in office, she spent countless volunteer hours over many decades, helping to develop the association. Through her tireless efforts, she has had a positive influence and inspired and mentored many, many people.

From an interview in Landscape Trades, Monica was asked what it meant to her to be named first female president, “No more and no less than it did to any of my predecessors. That I am a woman makes no difference to me.”

In 2015, Monica van Maris was honoured as a pioneer member of Landscape Ontario and annual volunteer at Congress. She was presented with a Leadership Award at the 50th IPM Symposium.

Upon accepting the award, Monica stated, “I would like to thank the IPM committee and all who were involved in giving me such a prestigious award on this 50th anniversary. It was a great surprise and shock.”

In March 2017, the LO provincial board unanimously passed a motion to partner with the Toronto Botanical Garden (TBG) to create a new award, to be called the Monica van Maris Award.

Criteria for the selection of the winning candidate each year have been inspired by the qualities that Monica van Maris demonstrated during her career.

The award is part of the TBG’s annual Woman to Woman celebration which is held in May each year at the TBG. Monica was the inaugural recipient of the award named in her honour, the Monica van Maris Green Professionals Woman of Influence Award. The distinction recognizes women whose work and vision have made an influential impact in the green industry.

LO’s President Paul Brydges presented the award at the TBG’s Woman to Woman luncheon, held on May 30, 2017. Monica’s daughters Carol, Anna and Barbara van Maris also attended the event. In her acceptance remarks, the longstanding volunteer reflected on her role to encourage more women to participate in green industry leadership, since they were already such essential contributors to their family businesses. 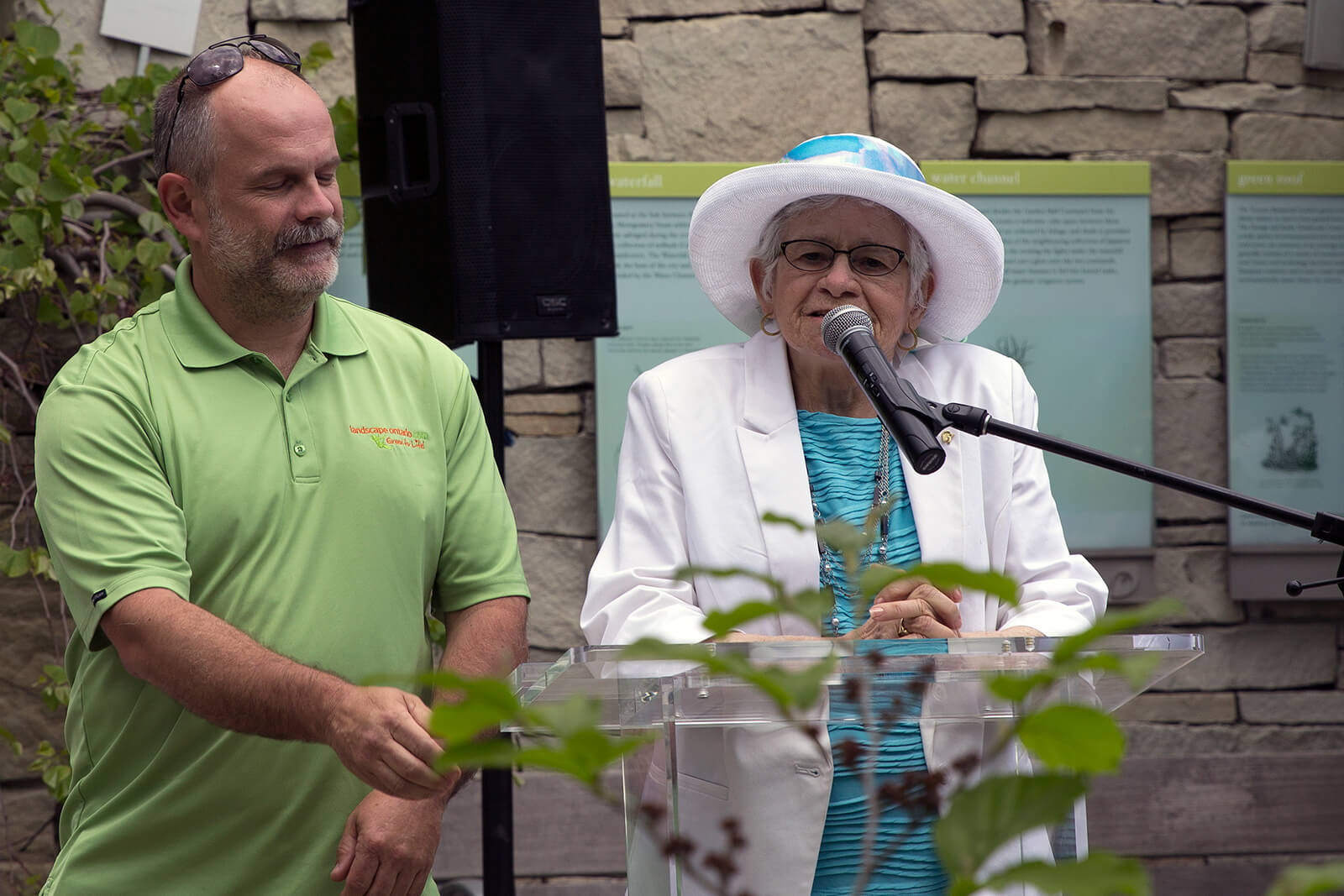 Monica van Maris accepting the inaugural award in her name from Paul Brydges during a ceremony held at the Toronto Botanical Garden on May 30, 2017.

Members of 1987 Landscape Ontario Board of Directors