The Ontario lawn care industry staged one of the most impressive and and successful municipal lobby campaigns in Toronto’s history. The result: an IPM by-law.
Share
Tweet
Mail

Landscape Ontario magazine is searching its archives to publish nostalgic annual highlight spreads through the end of next year.

LO’s first 25 years were documented in a special yearbook, available at www.horttrades.com/yearbook. Each issue this year will feature information from the years between the 25th anniversary and today. 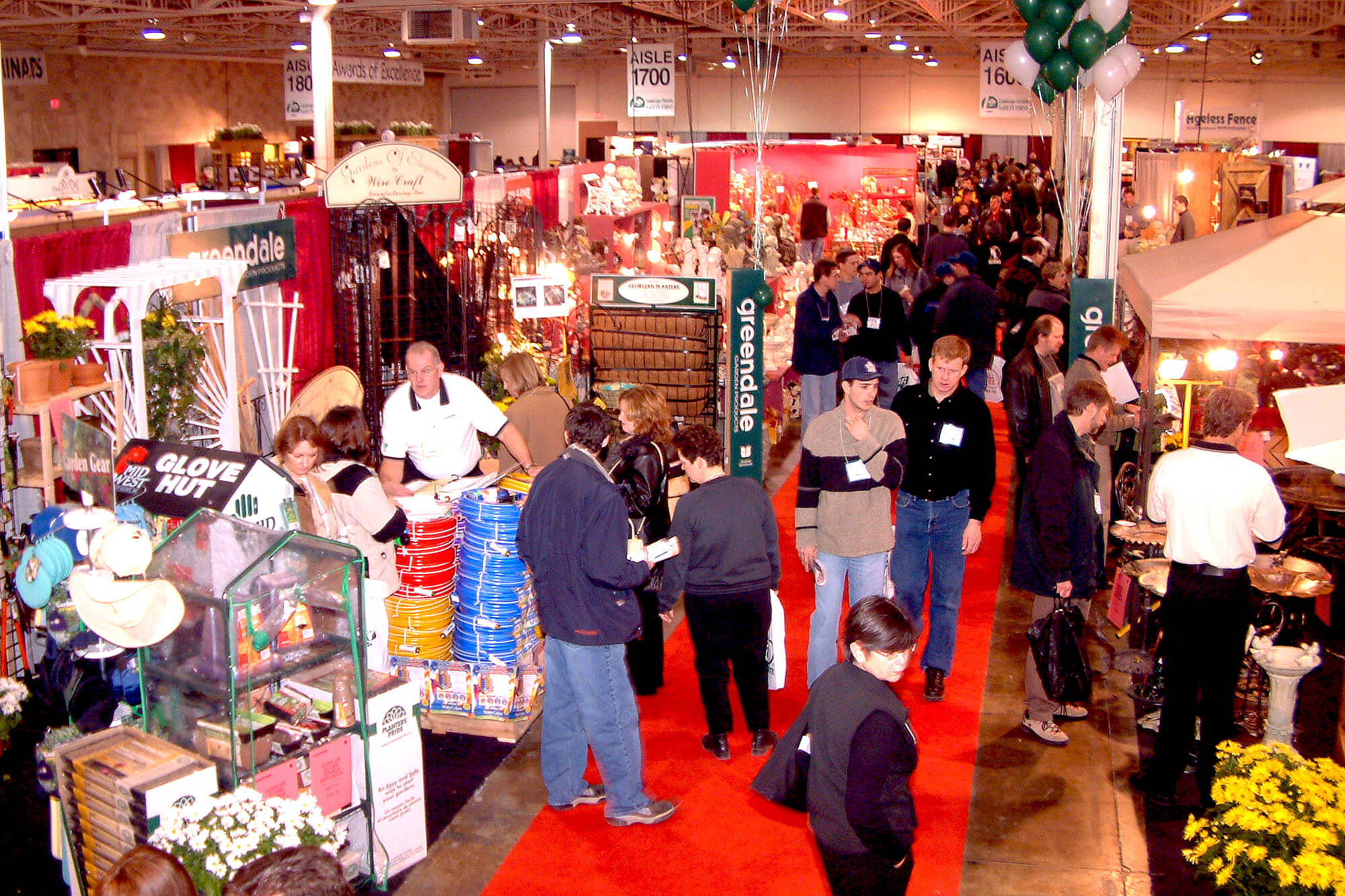 Congress celebrated its 30th year with a record attendance of over 14,000 industry professionals. 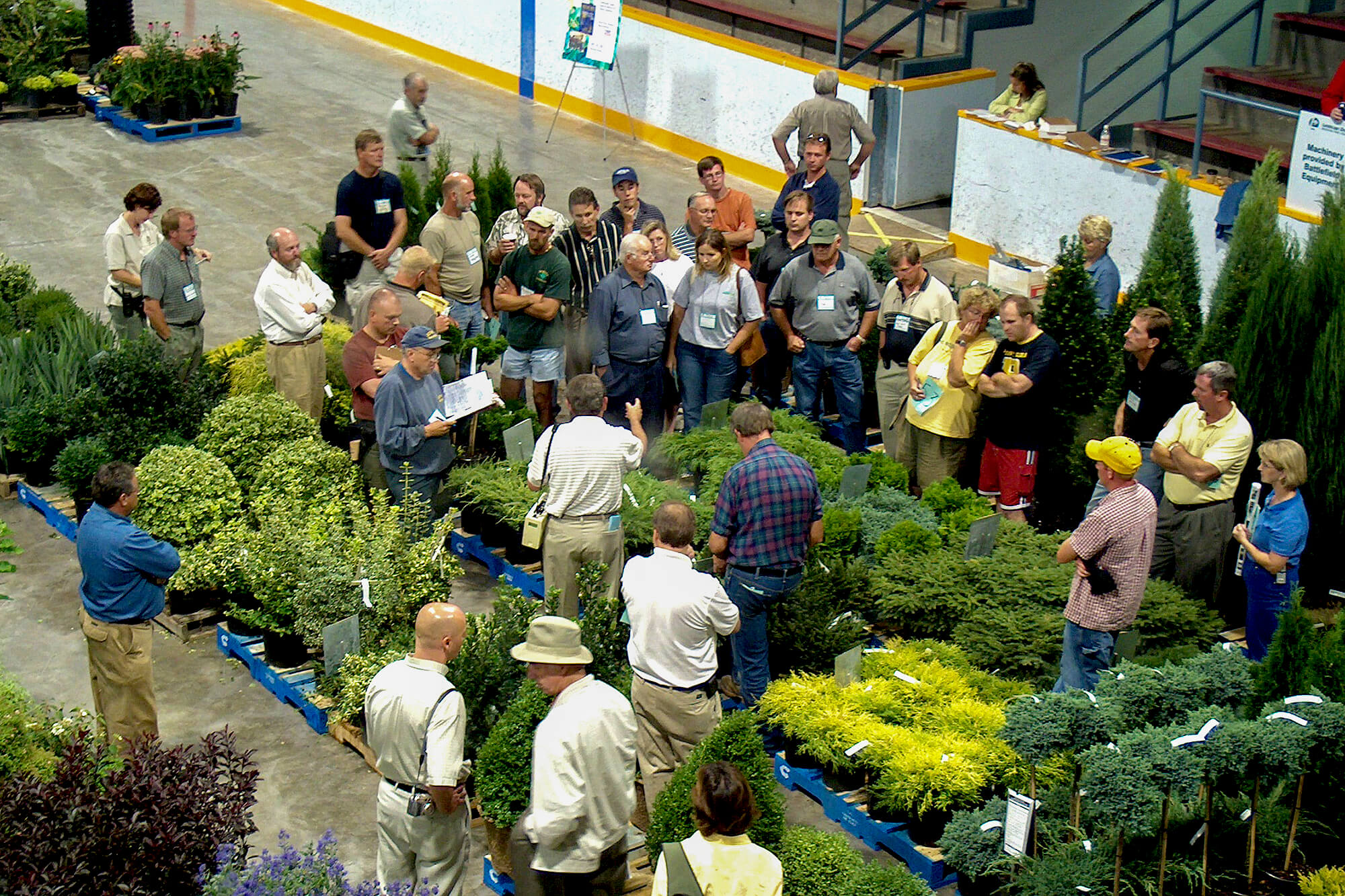 The LO Growers Group annual Research Auction joined the Waterloo Chapter for its Landscape Trade Expo, which featured over 550 participants and 85 booths. Held at the Kitchener Auditorium, the auction raised over $28,000.

The hope was that the City of Toronto would vote against any type of bylaw that restricts the use cosmetic pesticides.

That didn’t happen, but in 2003, Toronto City Council was willing to make several amendments. Under the new bylaw, integrated pest management (IPM) principles were fully recognized.

“In the end, both parties came out with wins,” he continued. “The industry and public will still be allowed the responsible use of pesticides within the framework of IPM and Plant Health Care, and the activists got their bylaw...”

Roger Mongeon of Weed Man questioned whether Toronto’s bylaw could even be enforced.

“There is no permit system in place yet, and it escapes me how the fine structure will be determined,” Mongeon said. “Enforcement remains the major flaw. I don’t think anybody believes it to be enforceable.”

Major victories for the industry were seen in two council resolutions: use of exempt pesticides was permitted in cases of infestation, and city residents would be encouraged to contact a licensed professional if application of non-exempted pesticides was anticipated. 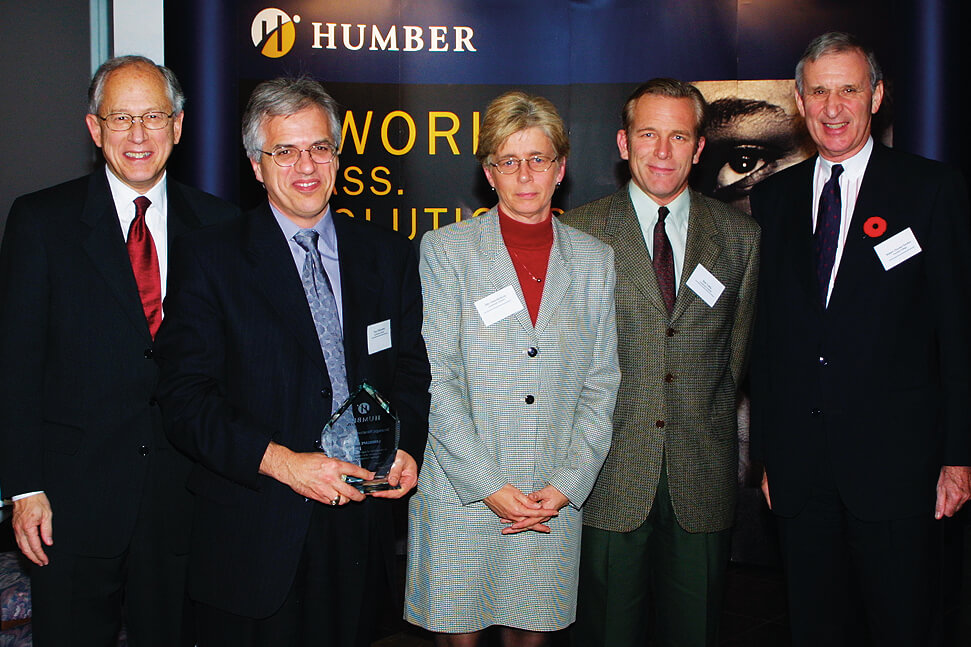 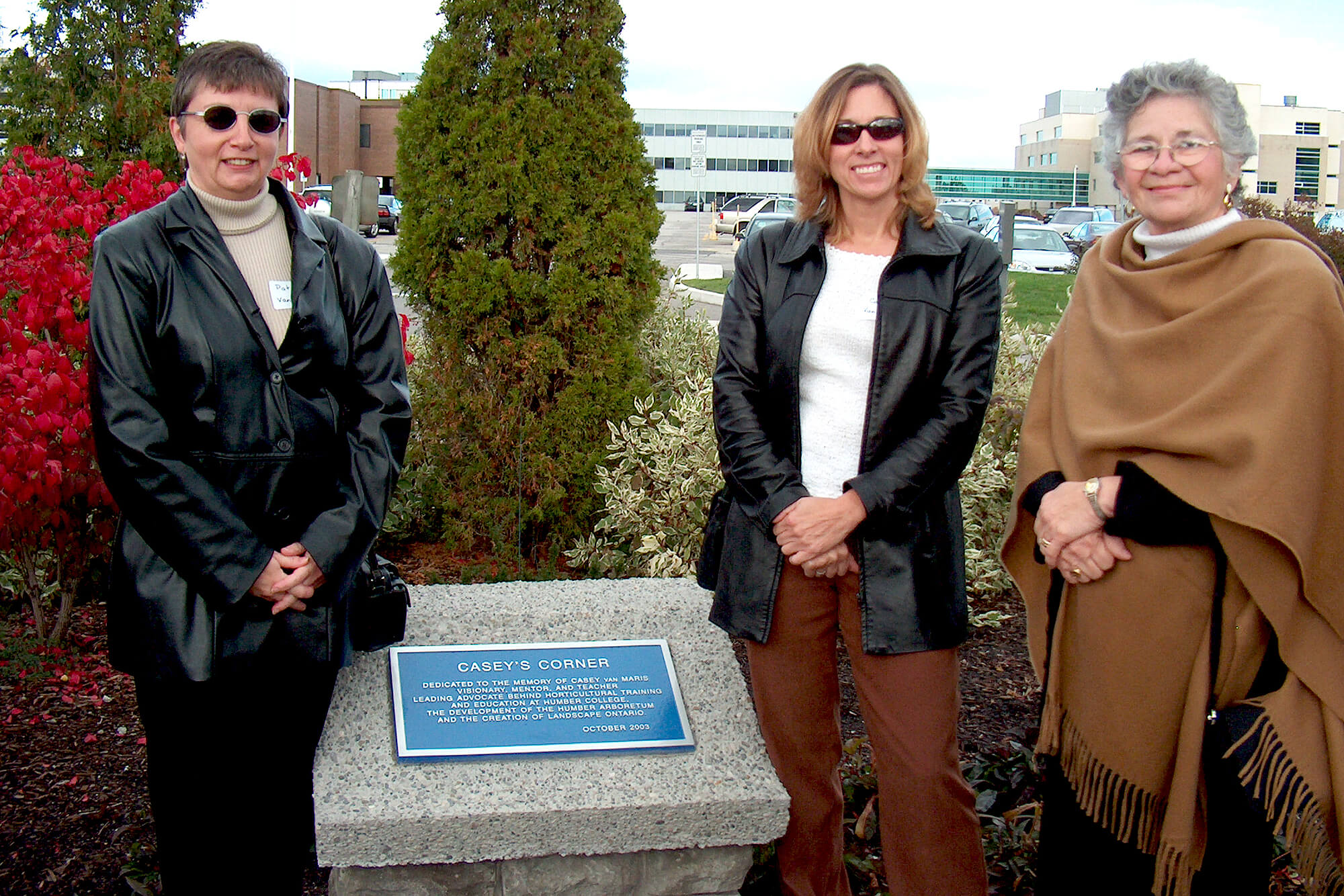 The emerald ash borer (EAB) was busy in 2003 decimating thousands of trees in Windsor.

“We are looking at the loss of 6,000 street trees alone,” said Bill Roesel, manager of forestry and horticulture in the City of Windsor.

“That’s not including city trees on parkland, in naturalized areas or on private property. The environmental and economic impact of this pest could be enormous,” he continued. “Fortunately, our planting policy has promoted diversification for quite a while.”

Despite years of promoting biodiversity within the urban forest, large areas in the City of Windsor were planting predominantly one species.

“We tend to take our trees for granted until something like this happens,” Roesel said. “The irony of this situation is that many of the ash trees coming down were planted to replace the elms lost to Dutch elm disease in the 50s and 60s.”

No significant levels of infestation were found outside the area of Windsor and Essex County following a CFIA quarantine.

Alarm bells sounded when 70,000 ash trees on a plantation in Essex County, which were supposed to be made into hockey sticks and baseball bats, were discovered to be contaminated by borers. The EAB was first reported in 2002 across the border in the U.S., where quarantine zones were soon established in Michigan and Ohio. 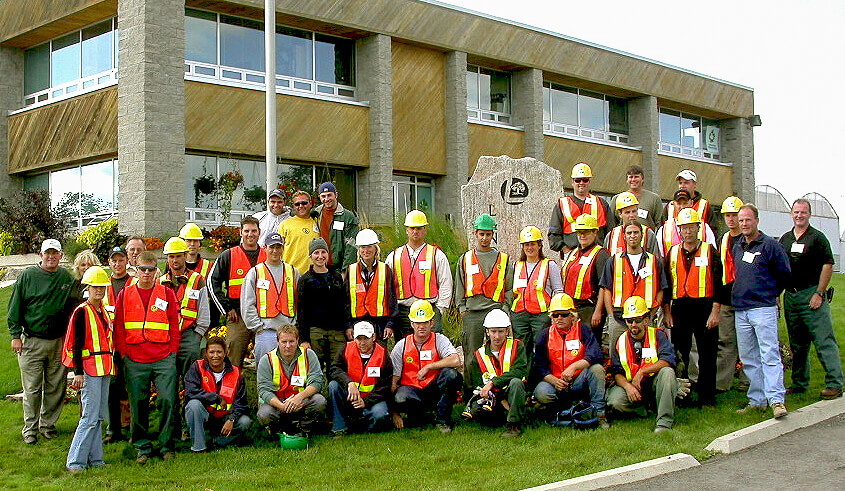 A total of 45 installations and maintenance personnel took part in the Certified Horticultural Technician evaluation at the the Landscape Ontario property in Milton. Over 60 volunteers were on hand to judge, administer and set-up the site. In photo are those who took part in the event.

A gardening retail super-power in the GTA was created on May 1, 2003, when Sheridan Nurseries expanded its retail locations from six to 11.

Mark Cullen was retained as a spokesperson for Sheridan Nurseries.

“I am delighted to take on a new role to represent Sheridan Nurseries to the gardening public,” Cullen said.

Sheridan Nurseries president Karl Stensson, who was senior vice-president of the company at the time, assumed responsibility for the Weall and Cullen locations. He said the immediate focus would be to ensure that “operations proceed smoothly, customers are satisfied and that staff can do their jobs well and with confidence.”

Omitted from the merger was the famous Whitby tourist attraction, Cullen Gardens and Miniature Village, which remained in the hands of the Cullen family.
Share
Tweet
Mail