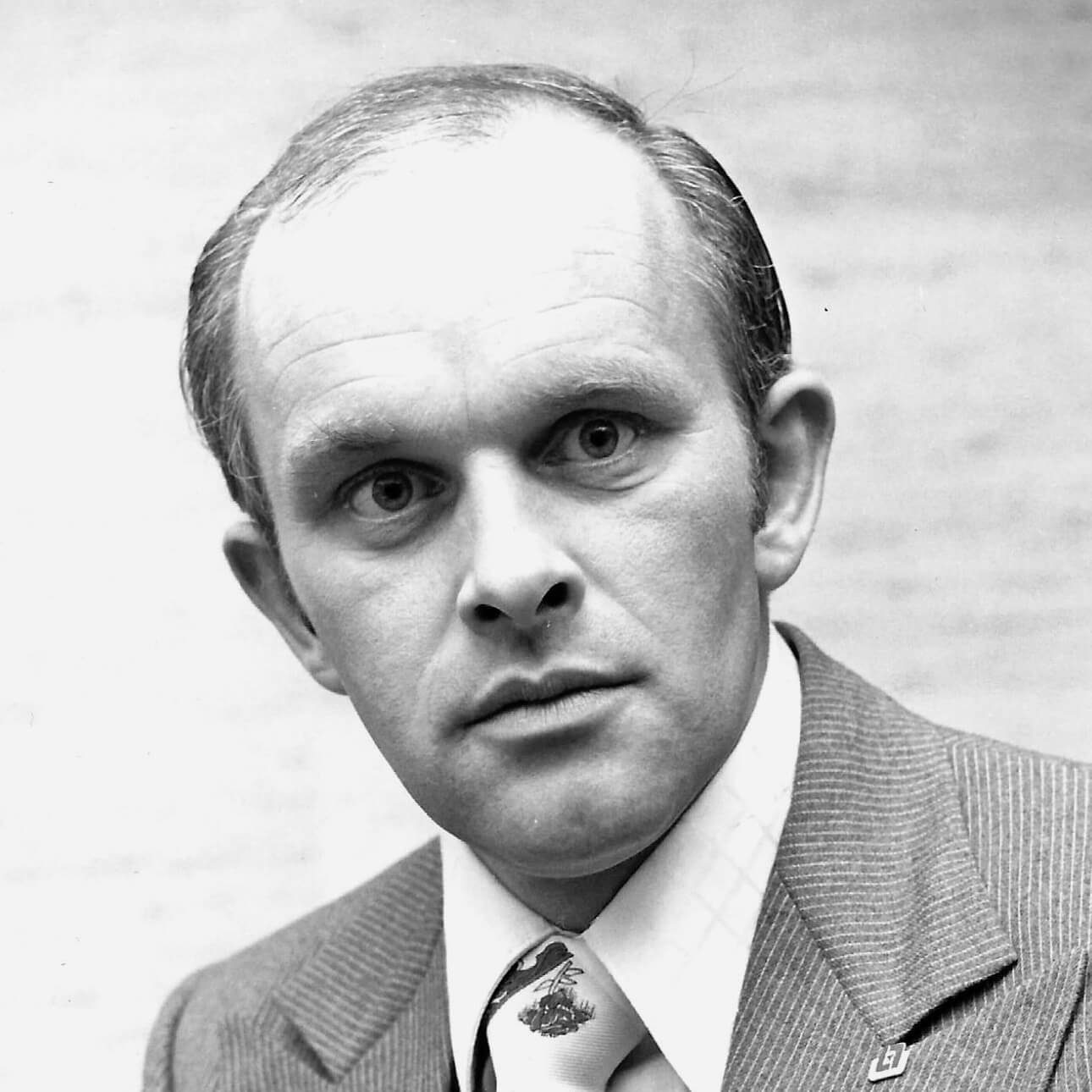 John Van Staveren
Landscape Ontario’s fifth president, John Van Staveren, joined the association in 1974 and a year later he was the treasurer on the provincial board. He followed that with a term as president of the Toronto Chapter.

In his first column as president, he announced that the board had voted to organize and manage Congress in 1978. It was a big step for the fledgling association after an outside company had managed the show since the event’s inaugural year.

Interviewed for this article in 2019, John said, “At the start of my term as president, my chief program for the year was to try to increase membership.” He explained that the process was simple, it involved members talking to other industry people about the benefits of joining Landscape Ontario.

He put together a very ‘strong’ membership committee chaired by John Wright. The board also looked to create a new chapter in the Oshawa-Bowmanville area. It brought the number of chapters in the association to six. Membership numbered at the time at just over 420.

John encouraged the Landscape Ontario Legislation Committee to continue lobbying the City of Mississauga. The association claimed that the city was discriminating against LO companies. He wrote that the city would not allow members of LO to submit landscape plans for commercial or industrial properties. The committee was also working with the government to remove the 12 per cent manufacturing tax on potting soil mixtures.

John wrote about members expressing a need for a plant source list through LO. The Growers’ Group was working on the project, and John noted that he was certain such a list would be produced.

He also announced that a review of the association insurance program was underway.

John also had to deal with the departure of LO executive director Tom Harkness. “I believe because of Tom’s dedication to LO that we are now a strong association,” he wrote at the time.

In his final column, John wrote, “I hope we have made the industry and the association look just a little better in the eyes of government and the general public.”

Looking back over 40-years, John said, “I enjoyed my time as president. I tried my best during that time, and I am very pleased at how it has evolved.” After attending Congress in 2017, he said he was amazed at the size of the show. “I was very happy to see how it had grown and prospered,” he said.

Members of 1977 Landscape Ontario Board of Directors