With family by his side, Paul Frederick Windover passed away March 22. He was 78.

Paul was the second generation operator of Windover Nurseries in Petrolia, Ont., a member of Landscape Ontario's London Chapter since 1973. Paul was also a charter member of Ontario Nursery Trades Association (ONTA), where he was named Junior Nurserymen of the year in 1973.

A funeral service was held at St. Paul’s United Church, followed by interment at Hillsdale Cemetery in Petrolia.

As expressions of sympathy, memorial donations may be made to C.E.E. Hospital Foundation at www.ceefh.ca. Memories and condolences may be shared online at www.needhamjay.com. 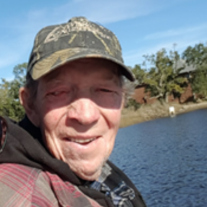