Early Christmas morning, John Putzer passed away peacefully at Oakville Hospital with his son William by his side.

Gone before him were his dear parents Johanna (Braun) and Josef, his brothers Paul and Josef and his treasured Aunt Anna.

He leaves behind Maria (Etzel) his beloved wife and best friend of 75 years, daughter Heidi (Mori) and son William (Bill). His son-in-law Leno Mori and his great great grandsons Owen and Corner Mori, his sister Theresia and brother Walter and well as many other relatives.

In March 1952, John and Maria set out from LeHavre for a voyage to Canada, which unknown to them at the time would become their home for next 63 years.

In Canada, John a gardener, worked for Sheridan Nurseries for one season and the following spring he and Maria started John H. Putzer Ltd. Years later with the help of their son William, the business grew into M. Putzer Hornby Nursery Ltd.

Mr. Putzer was also President of the Ontario Landscape Contractors Association in 1966, which then went on to become one of the founding associations of Landscape Ontario.

The funeral mass was held at Holy Rosary Catholic Church in Milton, on Dec. 31, 2015. 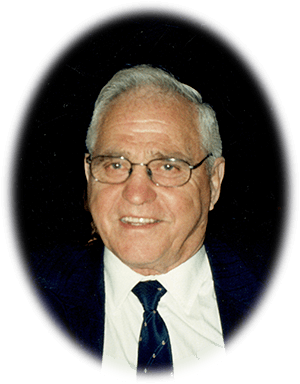