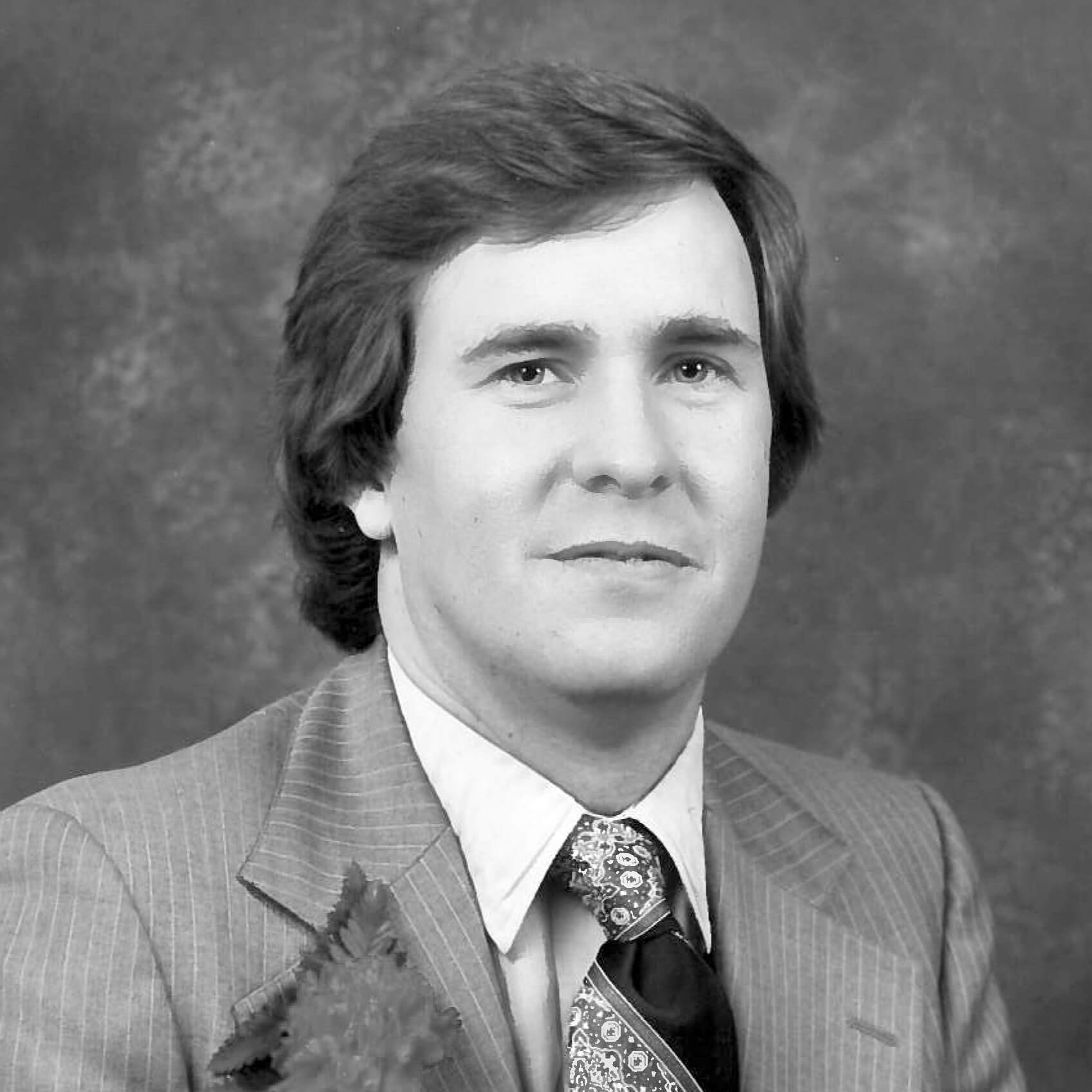 Harold Deenen
Harold Deenen is known as a dedicated and passionate member of Landscape Ontario.

The ninth person to serve as president of Landscape Ontario was born into the industry, coming to work for his father in 1974 at Hank Deenen Landscaping. Since joining the family business, he has been involved on numerous Landscape Ontario and CNLA committees, including President of CNLA from 2005 to 2007, and in 2019 is chair of Human Resources of the Canadian Nursery Landscape Association, treasurer of the Canadian Agricultural Human Resource Council and treasurer of Green Cities Foundation.

In recognition of his service, he has received the Past President Award and made an Honorary Life member of LO. He also was presented with the Frank Ewald Junior Landscape Award. His company won the first-ever Environment Award presented by Landscape Ontario in 2000. Harold’s professional credentials include Landscape Industry Certified Manager (the first CLM in Canada), Landscape Architect (OALA), Landscape Technologist (HLT) and Horticulturist/Landscaper/Greenskeeper (C of Q).

Harold gained his awareness of the value of trade associations from his father, who was involved in the early days of industry associations.

His lifetime of service excellence has its roots in a hard-working family business founded more than 60 years ago by his father. Hank Deenen Landscaping started with some commercial and mostly residential grounds maintenance contracts, many in the prestigious areas of Victoria Park and the Bridal Path. The company gradually expanded into the residential construction sector.

It was not until son Harold joined the company, after graduating from Humber College’s Landscape Technology program, bringing with him new and ambitious plans, as well as a willingness to share the many responsibilities of running a company, that Deenen Landscaping began to tackle larger, commercial projects.

Hank Deenen believed strongly in the importance of an industry association. He hosted a number of meetings in the Deenen’s family basement recreation room in the mid-1960s where the plans to start the Ontario Grounds Maintenance Landscape Association (OGMLA), one of the forerunners of Landscape Ontario, were originally conceived.

In his final column as Landscape Ontario president, in February of 1983, Harold wrote, “I have had to make decisions which affected the entire association and I have always made those decisions based on what I felt the majority of members wanted. Some of those decisions were unpopular at times and some of them I didn’t even agree with myself. But in making them, I always had to keep in mind that I was representing a province-wide association with over 500 members. And although we all have one common interest – horticulture – the opinions of those members were, in many circumstances, varied to a great extent and the task of finding a King Solomon answer to everything was certainly a challenge in itself.”

He concluded with, “It has been an exciting year and I appreciated the opportunity of being able to serve you, but I cannot go without one last plug for this association. It’s your association, and if you want to make it work put some furious constructive time…get involved!”

He signed off with, “LEAD…FOLLOW…OR GET OUT OF THE WAY.”

Members of 1982 Landscape Ontario Board of Directors