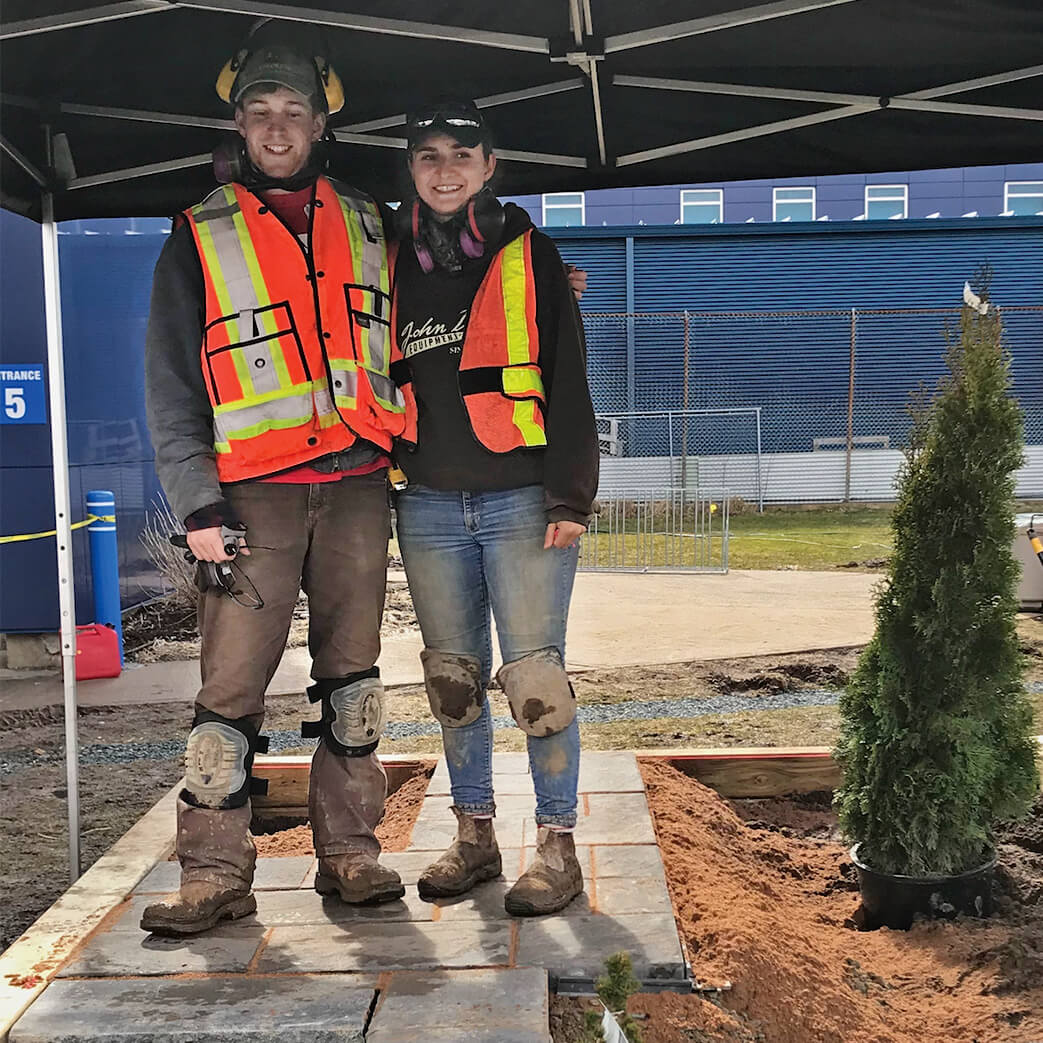 Skills Canada runs regional events across Canada each year, culminating at the national competition. While competing at the Edmonton EXPO Centre, 550 of the most talented students and apprentices from across the country were tried, tested and judged. Over 200 medals were awarded to the top industry champions in six skilled trade and technology sectors, including transportation, construction, manufacturing and engineering, information technology, service and employment. The competitors were evaluated based on strict industry standards.

During Skills Canada, approximately 6,000 student visitors, industry leaders and several industry celebrities took part in on-site activities such as the Essential Skills Stage and over 50 Try-A-Trade and Technology activities. The purpose of Skills Canada “is to engage Canadian youth and promote all of the exciting careers that are available to them in the skilled trades and technologies.” It is the only national multi-trade and technology event of its kind for young students and apprentices in the country. 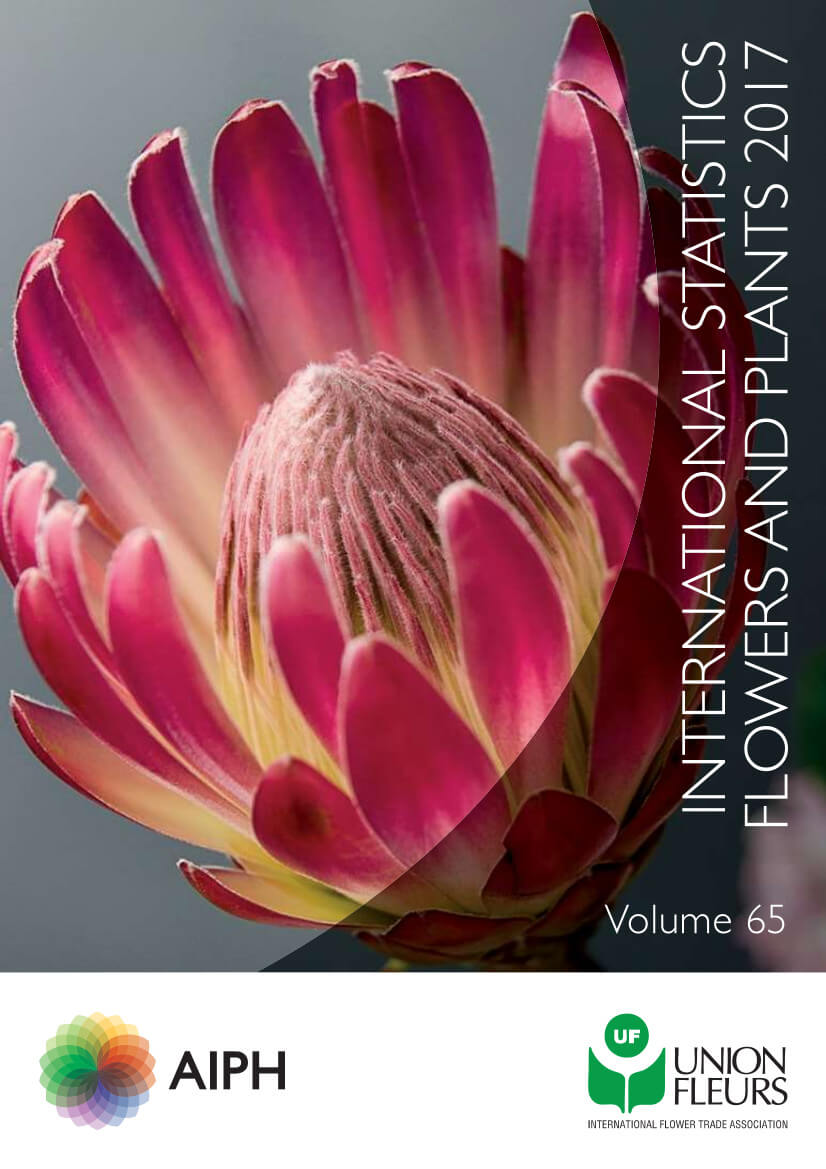 The International Association of Horticulture Producers (AIPH) released the International Statistics Flowers and Plants 2017 yearbook. Produced by AIPH and Union Fleurs, the yearbook shares data on the global production and trade of flowers and plants that is used by trade organizations, policy makers, marketeers, producers, traders, libraries and universities. The yearbook includes data from 40 countries, including valuable data on product comparisons, market data and prices, and global import/export data. New for this year is additional trade information for Belarus, Brazil, Kazakhstan, Morocco, Saudi Arabia, Ukraine and United Arab Emirates; updates on the distribution channels for horticultural products in Canada; and a new country page for the area and production data in Japan and Argentina. CNLA is an organizational member of AIPH. 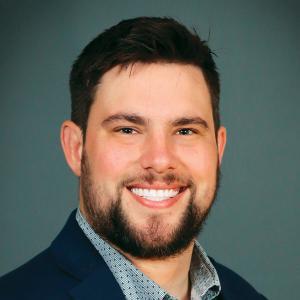 CNLA recently underwent staff changes in a number of departments. Scott Barber was named communications manager following the departure of Anne Beifuss, who left the association after seven years to pursue a new career opportunity.
Barber joins CNLA after spending the last two-and-a-half years in the assistant editor role as part of Landscape Ontario’s publications team. At LO, Scott wrote articles, edited copy and shot photos for Landscape Trades, Landscape Ontario magazine and Garden Inspiration. Scott also has a landscape background, having worked for Landscape Ontario member companies in both maintenance and construction.

CNLA and Canadensis: The Garden of Canada (Canadensis) formed a working group to increase collaboration in the pursuit of a national botanical garden in Ottawa, Ont. Representatives for each group met in Ottawa last May to discuss strategies, as well as a potential stakeholder meeting and public forum in the fall of 2018 to advance the goal of a botanical garden in the nation’s capital.

Canadensis is a registered charity based in Ottawa, Ont., dedicated to creating a national botanical garden in the capital. Canadensis develops summer garden projects and related programming on a yearly basis at the future Canadensis site within the Central Experimental Farm in Ottawa with the support of the National Capital Commission (NCC) and Agriculture and Agri-Food Canada (AAFC). The charity also published a comprehensive business plan for a national garden in 2012 and will be releasing an updated document in 2018.

The new working group marks a commitment by CNLA and Canadensis to work together and to present a unified voice to stakeholders and government officials in the promotion of a national botanical garden in Ottawa.

CNLA staff moved to office space at 174 Mill St., Unit 102, Milton, Ont. L9T 1S2 during the first week of June, 2018, in order to maintain operations while extensive renovations are undertaken at the Landscape Ontario Horticulture Centre. Renovations began June 15, 2018, and completion is expected in 8-10 months. CNLA looks forward to returning to the improved offices at 7856 Fifth Line S. in Milton, and will continue to work closely with LO staff and volunteers. The Canadian Nursery Landscape Association is the federation of Canada’s provincial horticultural trade associations. Visit www.cnla-acpp.ca for more information.