Barry Benjamin has long record of service with Landscape Ontario 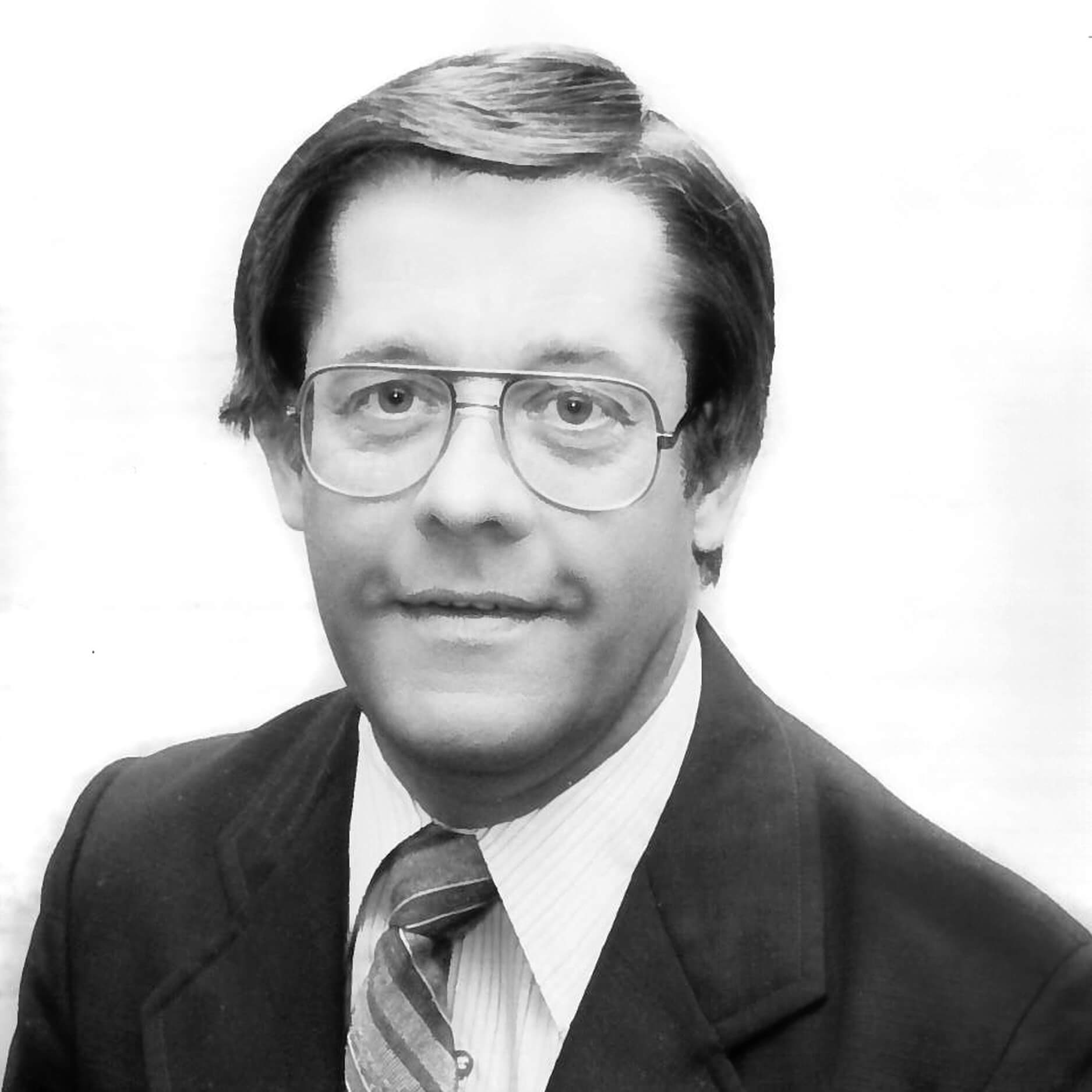 Under the direction of Barry Benjamin, promotion was very much at the forefront. He stressed the need to tell people about the products and services members offer. “Promotion brings you customers – customers bring you business – business brings you profits,” he stated.

He began his career as a salesperson in the horticulture industry. In the early 1970s, Barry was offered a job by Len Cullen. He later became manager of the Weall and Cullen’s Unionville Garden Centre, which later became the Barns Shopping, Entertainment and Garden centre, the largest in Canada of its kind.

With Mark Cullen at the helm, Barry was promoted to general manager of Weall and Cullen in the 80's overseeing eight garden centres, a distribution company and landscape division. After retirement, he worked part-time at Holland Park and remained very active with LO.

Barry Benjamin had a long record of service volunteering for Landscape Ontario. Previous to taking on the role of president, Barry served five years on the board of directors. He later was a member of the board of directors on the garden centre commodity group, as well as the Congress committee. In the early years he was a featured speaker at Congress.

His volunteer time went right up to 2018. He was honoured with an award of appreciation from Landscape Ontario in 2002, and an Alumni Award in 2009. In 1968, Barry Benjamin was presented with the Frank Ewald Junior Nurserymen’s Award.

He went on to write, “Taking an active part in the association affords you the many opportunities to meet and talk to other people in the industry to exchange the success and failures, to find new and innovative ways of improving your business and to find new sources of plant material, new products and new suppliers.”

That column concluded with, “I think I’ll make that one of my priorities for 1981 – telling more people why they should join Landscape Ontario.”

Along with taking on the duties of president, Barry was a member of the newly-formed Landscape Ontario Horticultural Trades Foundation, which began with the purpose of raising funds for research.

In an interview in 1992, as chair of the Foundation, Barry said, “The one thing we (board of directors) have learned over the past few years is that research is becoming increasingly expensive. There’s not much you can accomplish with $10,000.” The Foundation’s policy at the time was to provide a maximum of 25 per cent funding for any research project.

He also encouraged members to become involved in public promotions. “It takes time, energy and money to participate in public promotions, and we realize that we don’t often see an immediate response to our efforts. However, these very same promotional endeavours can result over the long haul in profitable jobs. By placing our work before the people, we are developing future markets for us all.”

He also wrote about management executives were beginning to realize the importance of landscaping and grounds maintenance. “I see the same concern with landscaping around industrial buildings, factories and shopping centres. It was not given this much importance 10 to 15 years ago. There is also considerably greater interest in landscaping at the homeowner level.”

Barry informed members of the membership drive with mailings sent out to 1,200 prospective members. He noted that membership had increased by 30 during the campaign.

Members of 1981 Landscape Ontario Board of Directors