To mark this special anniversary, a committee of Alumni chose to develop, in cooperation with the Niagara Parks Commission, a Recognition Garden at the School of Horticulture, and attached a fundraising goal of approximately $200,000.

Students in their third year have developed a concept for this garden and a ground breaking ceremony is scheduled for August 27 at the Botanic Gardens.

With graduates literally all over the world, it is time to mark the anniversary of this illustrious organization by building the garden to recognize Individuals who have made significant contributions to the art and science of horticulture, particularly those graduates and staff of the School of Horticulture who have gone above and beyond to contribute to the School and to Horticulture.

Donate to the 75th anniversary project in one of three ways: 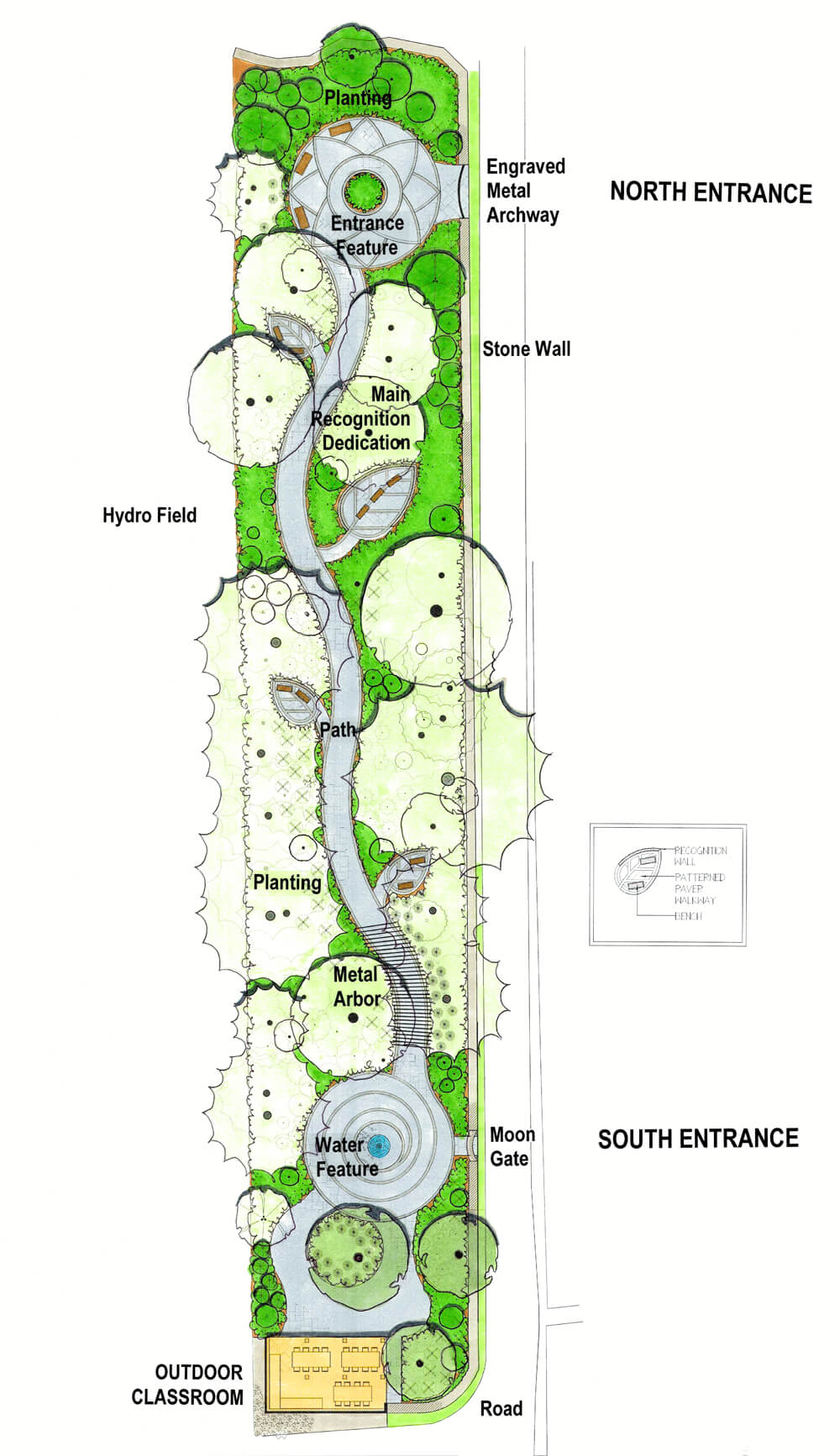 The Alumni board appreciate your consideration of this request. Your generosity will be recognized.

If you have any questions, please contact Art Coles, Immediate Past President Alumni Association of the Niagara Parks Commission School of Horticulture, at colesa64@gmail.com.
DONATE ONLINE