Canada Blooms is a feast for the eyes and a preview of the gardening season to come.
Share
Tweet
Mail

Family theme for Canada Blooms 2019
The 23rd annual Canada Blooms brings the theme “A Family Affair” to Toronto’s Enercare Centre, March 8-17, 2019. The country’s largest flower and garden festival, Canada Blooms aims to “connect people to the joys and benefits of nature through experiences with gardens and flowers, [and] by promoting, educating and celebrating all aspect of horticulture.”

Co-located with the National Home Show, the festival features display gardens and landscapes, as well as over 200 horticulture and floriculture seminars and workshops.

This year’s festival will include more flowers than ever before, including a display from Proven Winners; Canada Blooms Plant of the Year, Electric Love weigela from Van Belle Nursery; and the first chance for the gardening public to view new plants tested at the University of Guelph Trial Gardens in 2018.

On March 15, 20 amateur and professional florists have been invited to compete live on the show floor. Each florist will receive an identical box of items with three hours to create something live for all to see. Licensed judges will then score the creations and announce the winner.

Canada Blooms general manager Terry Caddo says, “It will be really interesting to see how well the amateurs fare, as they have all won previously at World Association of Floral Artists (WAFA) competitions.”

A separate design team is working on a new entrance to the show, courtesy of Bruno Duarte, Fresh Floral Creations. A Canada Blooms Professional Florist in past years, Duarte recently represented Canada at the Singapore Garden Festival.

Landscape Ontario and Come Alive Outside are partnering to create a Green Street at Canada Blooms. The Green Street Garden will highlight the physical and mental benefits of landscapes in our communities. This garden is aimed at promoting “green time,” not screen time. The Green Street Garden promises to be a place where both kids and kids at heart can take a few minutes to play in a setting that inspires creativity and wonder.

Visit canadablooms.com for more information. Vancouver boosts parks budget
The Vancouver, B.C., Park Board approved a $63.7-million capital budget for 2019. The budget marks the highest capital expenditure in the board’s history, up $24.5 million from 2018

“We’re so pleased to have this large capital portfolio of projects to bring to Vancouverites,” Tina Mack, manager of park development, told the Vancouver Courier. “It is a direct response to the growth [in the city], so while growth and change are hard on the city we’re going to be seeing some real benefits in the park system in the upcoming years.” Major projects and renovations are planned for Queen Elizabeth Park, English Bay Beach Park, Marpole Community Centre, East Fraser Lands and a new downtown park.
Syngenta to launch downy mildew-resistant impatiens
Syngenta plans to launch a line of a downy mildew-resistant impatiens at the California Spring Trials in March.

The Switzerland-based agricultural giant says Imara XDR is the first Impatiens walleriana for the North American market that shows “a high degree of resistance to downy mildew.” The company says the resistance was “confirmed in independent trials in North America and Europe including trials in 2017 and 2018 at Cornell University’s Long Island Horticultural Research and Extension Centre.” 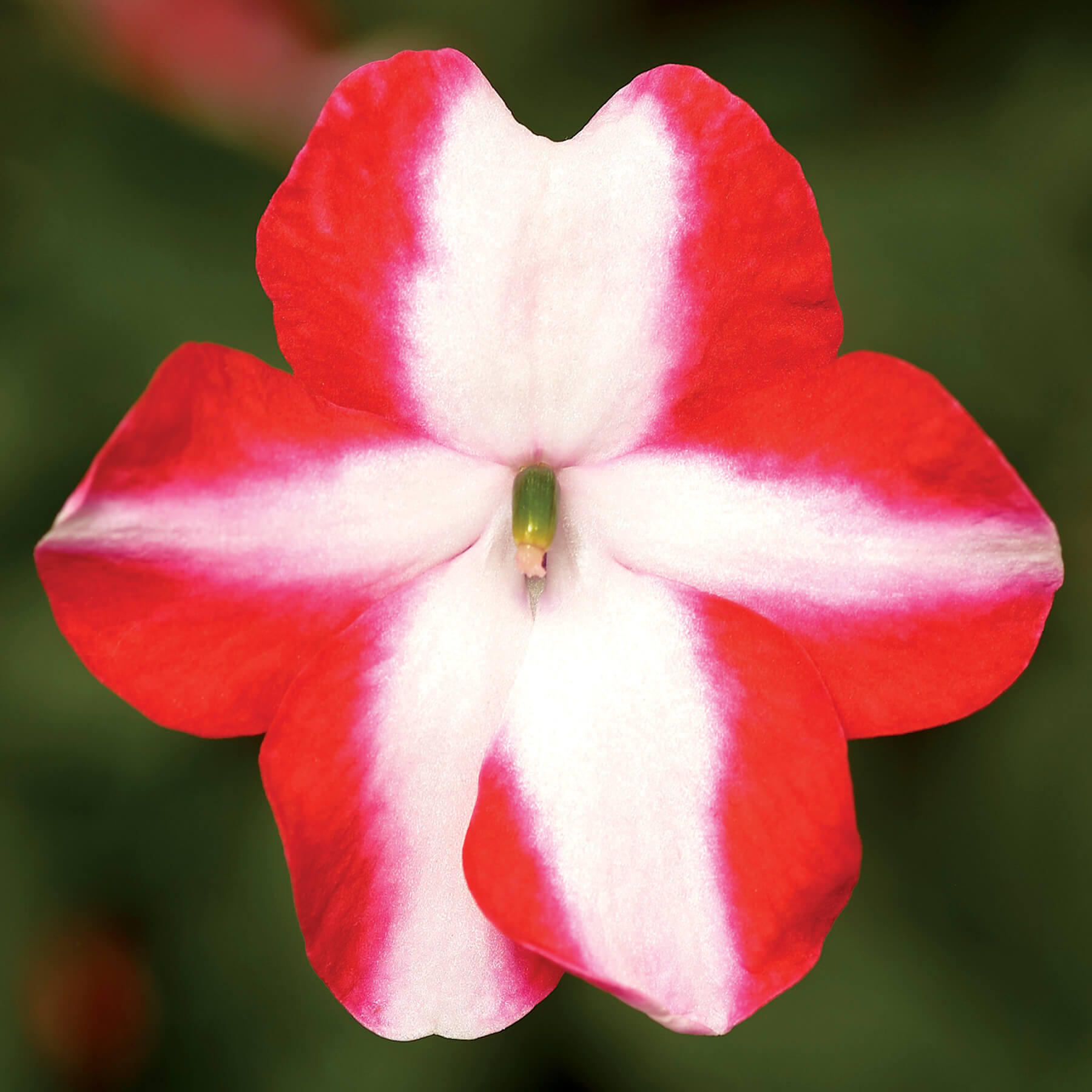 “If you see bark flakes on the ground, that’s a sign of woodpeckers, and if it’s an ash tree, there’s likely emerald ash borer there,” Sweeney said. Three trees have been killed in Bedford’s DeWolfe park since the borer was discovered. NRC aims to track the infestation and to treat affected trees. 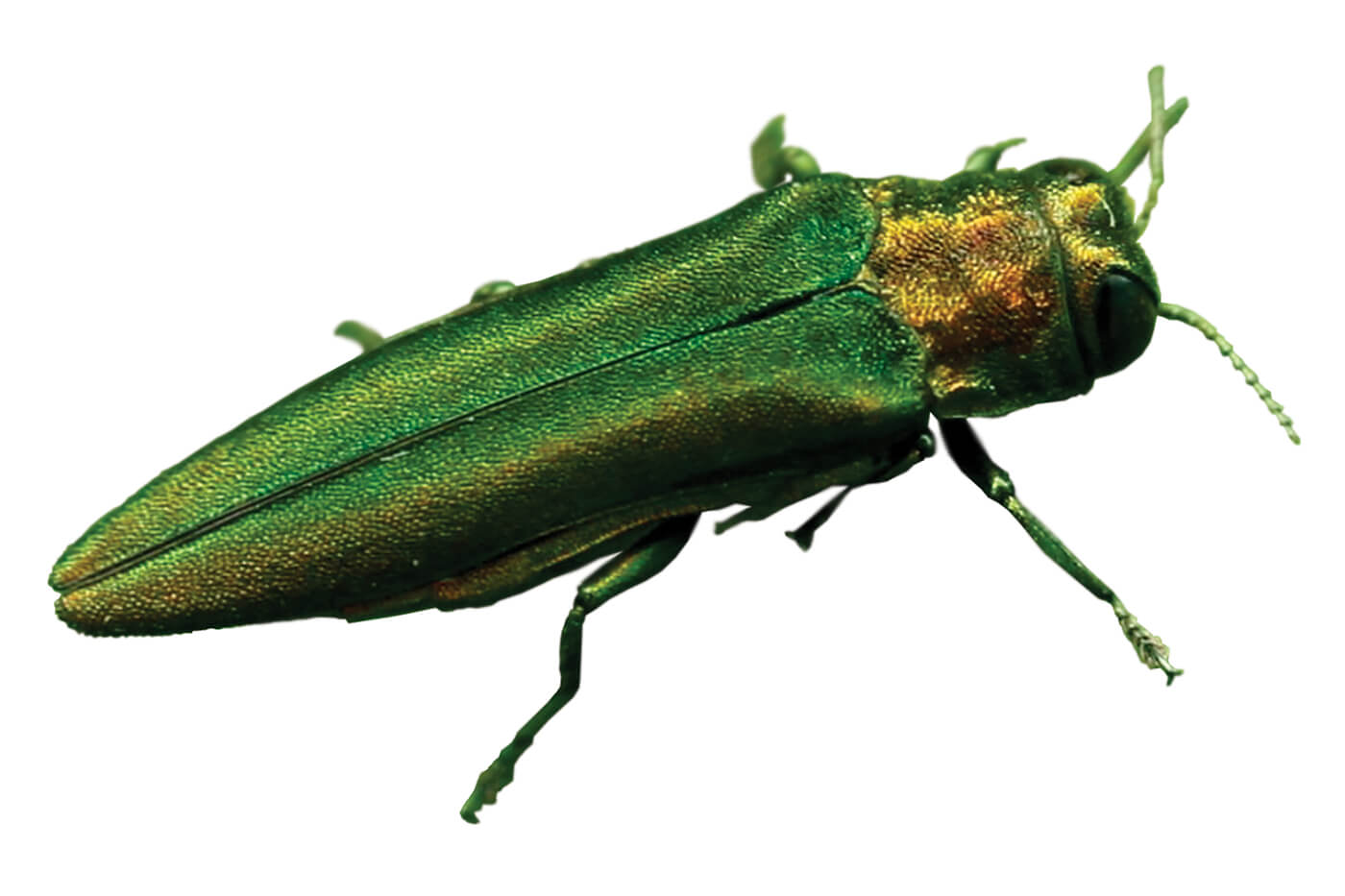 The 3.3 per cent rate represents approximately 430,000 private sector openings across the country. Atlantic Canada’s BBB warns of snowplow scammers
Peter Moorhouse, CEO of the Better Business Bureau (BBB) for Atlantic Canada, warned homeowners to be wary of fraudulent snowplow services in an interview with CBC News.

“When somebody comes to your door offering any service, including this one, really taking that extra time to … do research before you sign a contract, before you hand over any money, is particularly important,” Moorhouse told the public broadcaster. He added, “If something seems too good to be true, oftentimes it is.”

Moorhouse said the BBB gets calls every winter from homeowners who have paid upfront deposits for snow service that never arrives. Moorhouse outlined one example of a Halifax scammer who took cash deposits with contracts that listed nonexistent email addresses and phone numbers.
Share
Tweet
Mail