Every once in a while, Tania Pacitto pulls out old photos of Beaver Valley Stone, the ones just after her dad, Tony, set up shop in Thornhill, Ont., in 1989. It’s always a shock.

“You look at those pictures, and you’re just like, ‘Oh my goodness, what a difference!’” Tania says.

The oldest ones show just an acre of land and a little house on it, which Tony made into the stone supply company’s first office. Back then, he had a manufacturing plant in Vaughan, Ont., as well, and customers were largely local residents and smaller contractors. His handful of staff included his wife, Hazel, and eventually his kids, Mark and Tania, who are both still there.

Fast forward to today, and things couldn’t look more different: 27 acres spread across two retail locations in Markham and that manufacturing plant in Vaughan; a full range of natural stone and concrete products; and 100 employees in the high season filling orders from 50 square feet up to 50,000 for customers big and small all over Ontario.

Photos never tell the whole tale, though. It was a bold move for Tony to venture out on his own. In the late ‘80s, it wasn’t that common for people to do hard landscaping around their homes, and yet Tony foresaw that one day they would. His logic was that because housing prices were prohibitively expensive in Toronto at that time, people would be more likely to expand their outdoor living spaces. He was right.

A few years later, the company caught the wave of another trend — using stone indoors for things like backsplashes, showers, and even flooring — and Beaver Valley Stone took off. 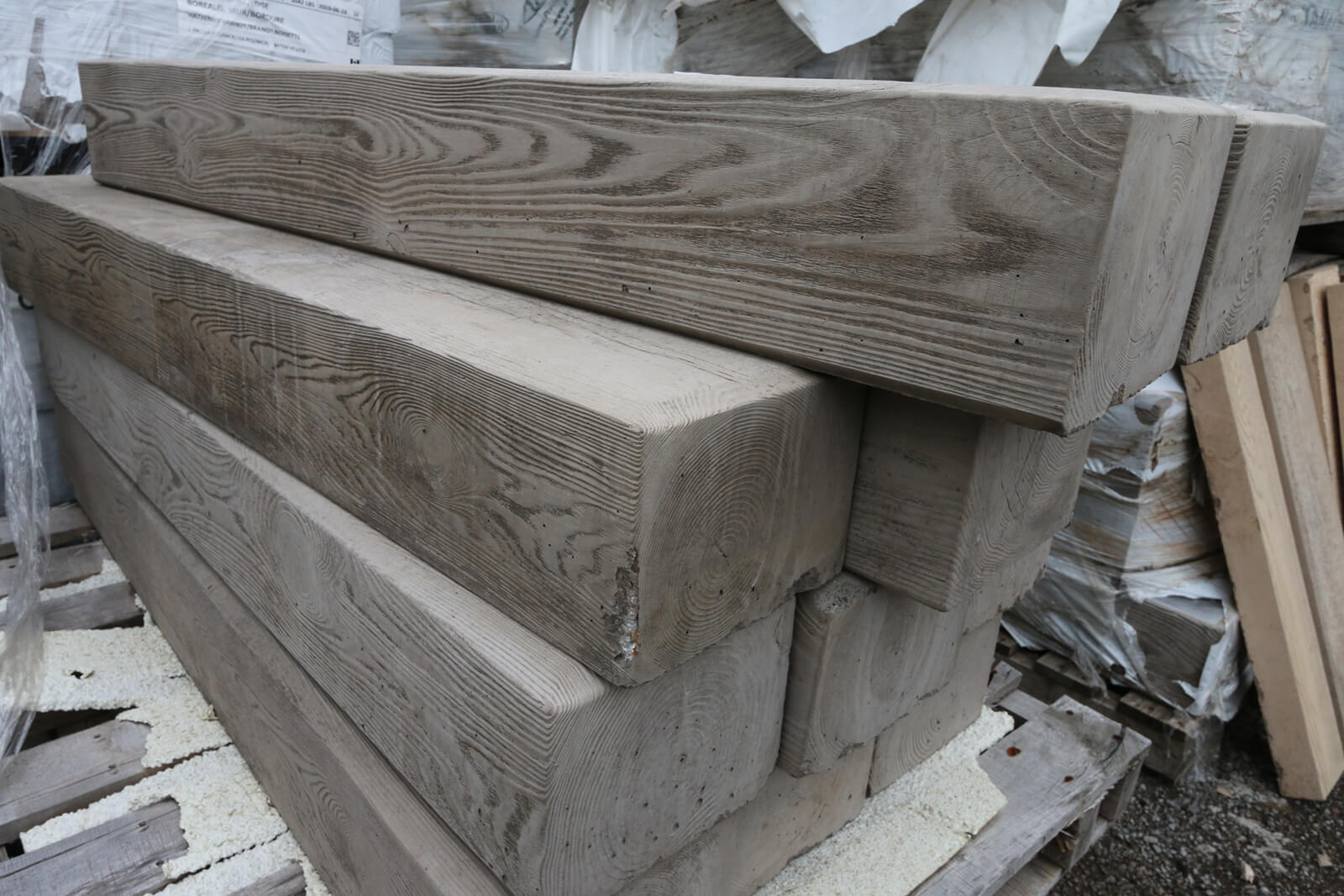 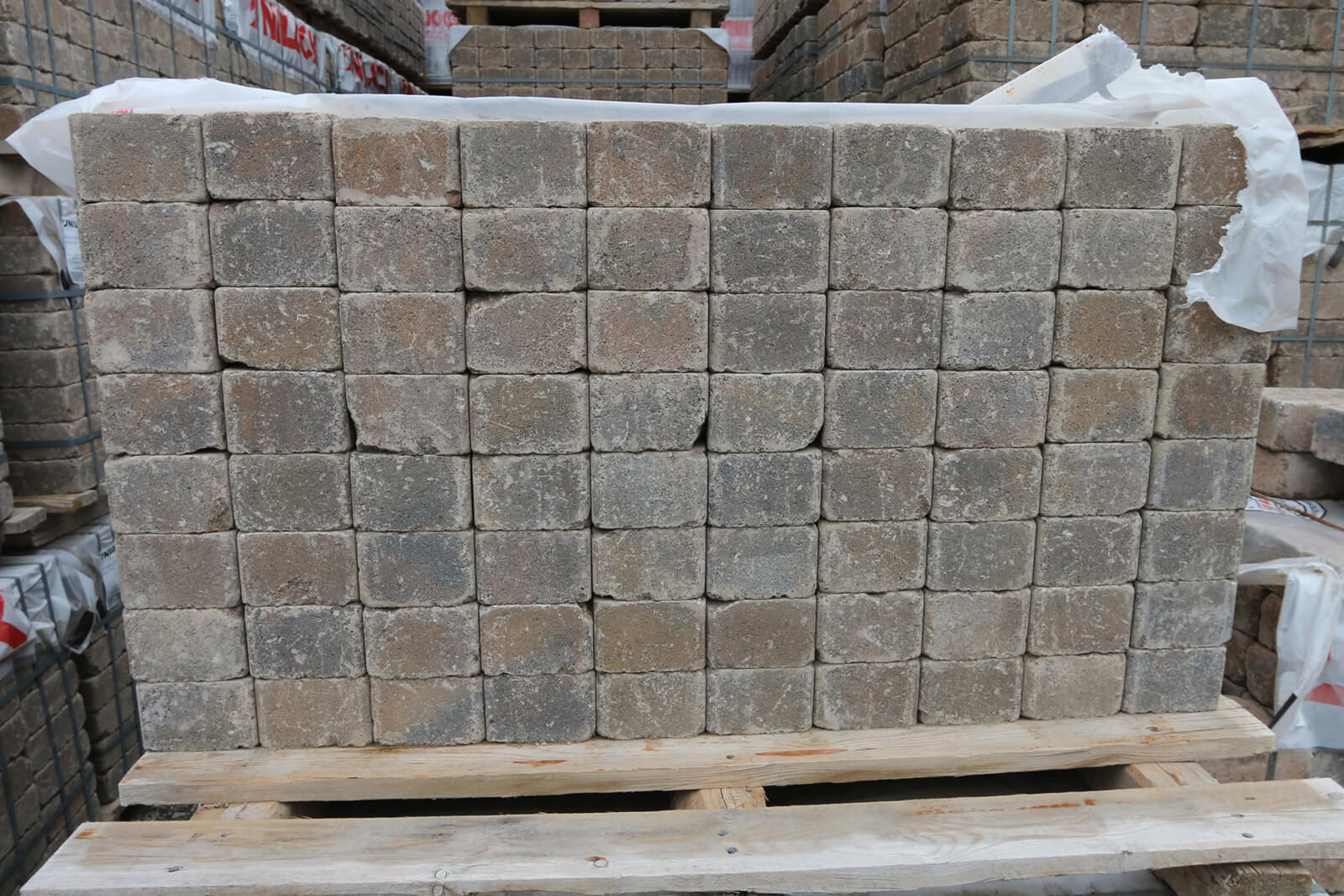 The 20-acre yard off Woodbine Ave. in Markham, Ont., holds product from every major paving stone manufacturer, and includes everything from the latest products to the old favourites that are still popular today. But perhaps Tony’s smartest business move over the years was encouraging homeowners, designers, and contractors to use a combination of natural stone with other concrete products. “At one time, people were like, ‘Oh no, you can’t mix them,’” says Tania. “But he said, ‘Yes, you can. It won’t cost you an arm and a leg like it would with just concrete, and it will look really good with the natural.’” Tony was right again.

The company’s biggest growth spurt came over a decade in the late ‘90s and early 2000s. A lot of it had to do with Mark Cullen, aka “Canada’s gardening guru.” Cullen was at the height of his popularity at the time, and on his radio show he would sometimes broadcast from the yard at Beaver Valley Stone. Thousands of people listened to that show every week, and it put the company’s name in the heads of people all over the province. “We were just crazy busy during that time,” remembers manager Joe Ponte. “Things really took off.”

Of course all of those early successes also presented some unique challenges. Even with that marketing boost from Cullen, for example, Tania says there are still a lot of people who don’t know them, or don’t know that they sell a particular product.

Social media and radio ads have been a big help in recent years in getting the Beaver Valley name out there, says Joe, but so has their Landscape Ontario involvement. The company has been part of the association in one form or another since its early days, including as an associate/supplier member and through chapter meetings, the contractor lecture series, Canada Blooms, and Congress. “It’s definitely helped business, because you’re a trusted member and you get face time with your direct customers, with contractors,” says Joe. 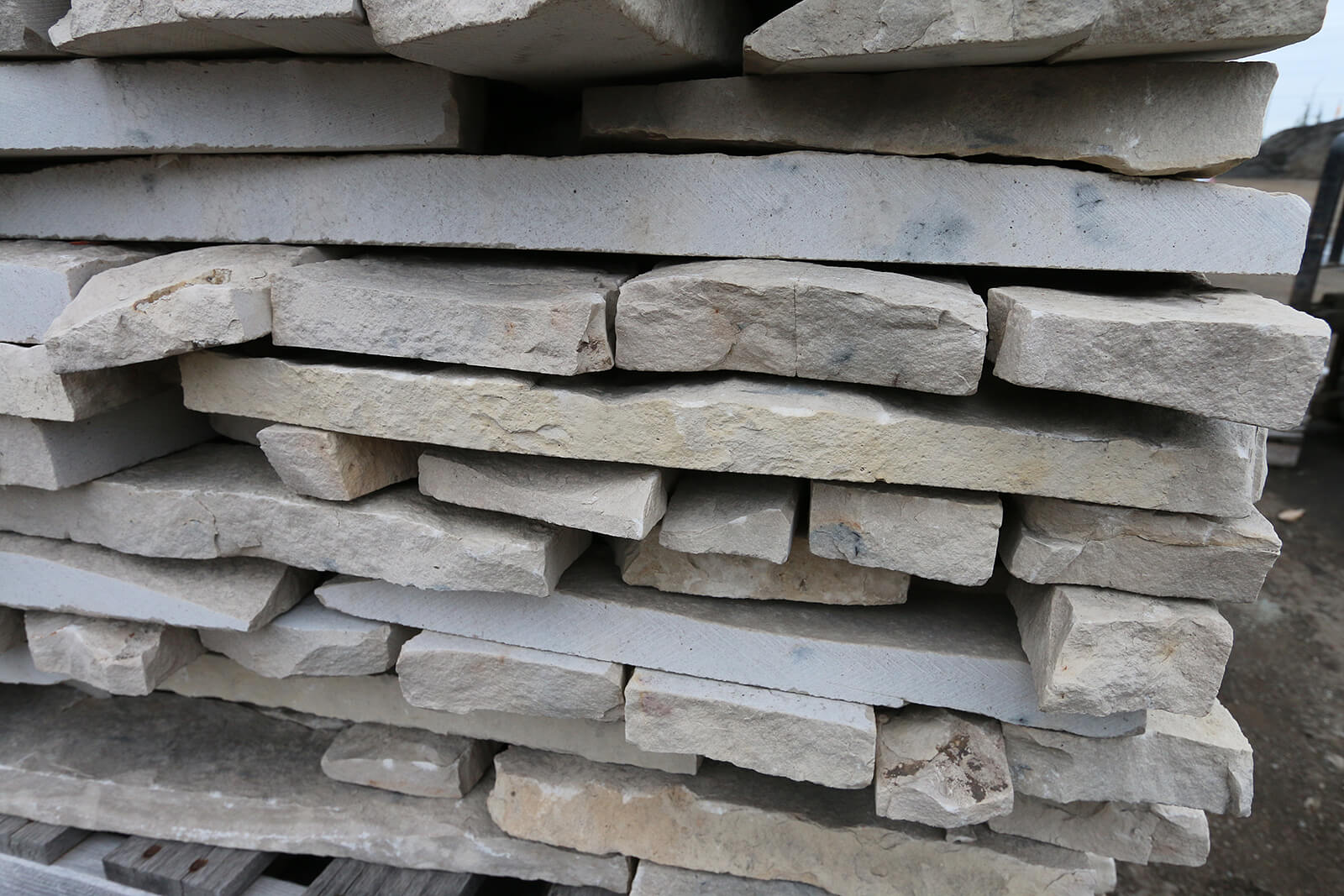 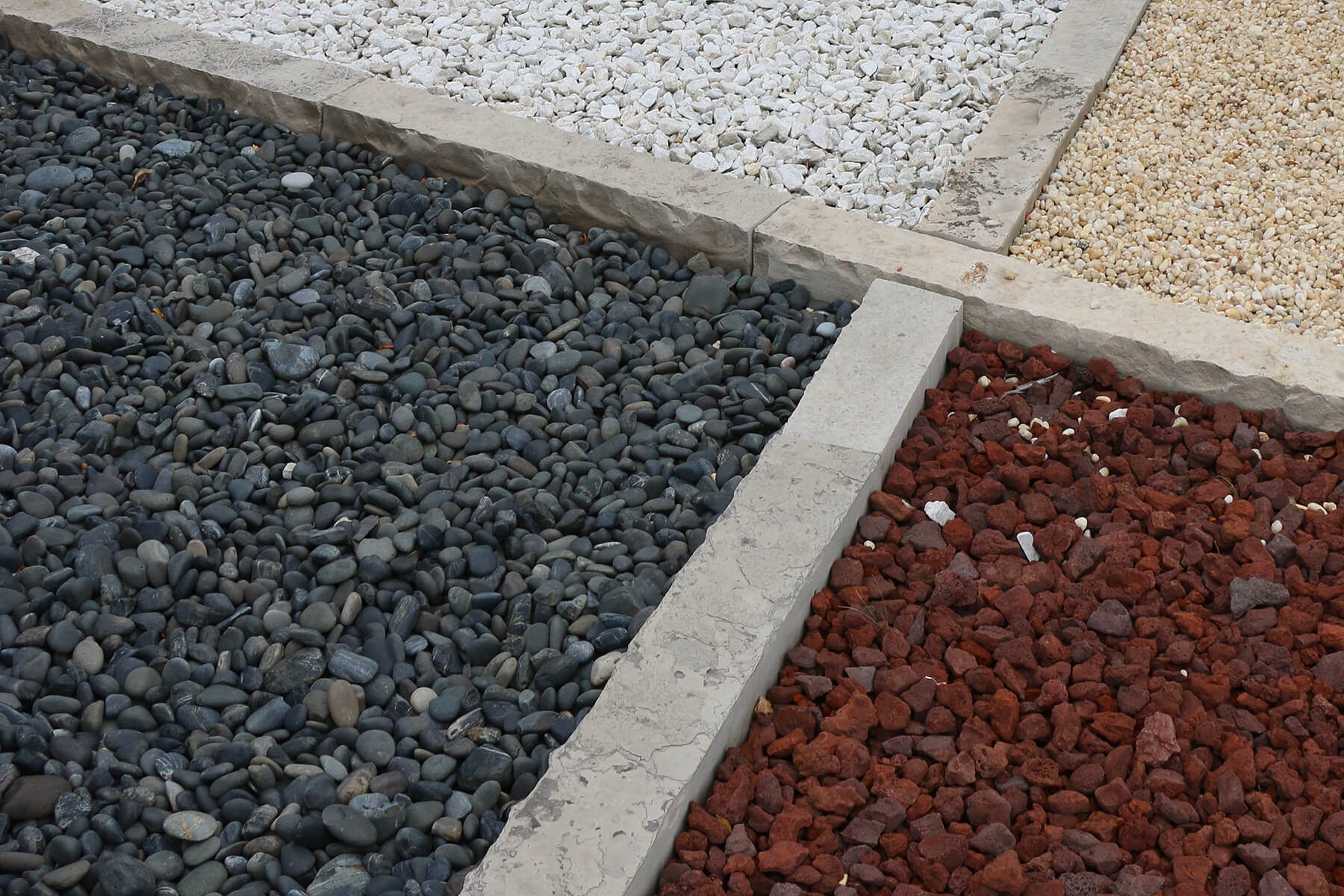 Both Markham locations include a full-range of tools, supplies, aggregates and materials required for any installation Plus, adds Tania, they believe LO’s work benefits the industry as a whole, and so they’re happy to support it. “It’s a great group to be a part of, because it’s all about us, the landscape community, working together to make the industry grow and have rules and regulations, the information that we all need, the learning.”

Looking back over the past 30 years, one of the big lessons the company has learned is how to communicate properly, says Tania. “When you’re small, everybody does everything and there aren’t as many people you need to talk to. But now that you’re bigger, you have to make sure you talk to everyone individually to see what they need, what needs to be improved upon.”

Looking forward, Beaver Valley is taking Tony’s lead and keeping their eyes open to the next trend. Right now, people are into a clean and modern look, very smooth and monolithic, says Joe. “But wherever things go next, we’re not afraid to pick up new products where we think things are going.” As Tony has always said, if it’s not in stock, how can you sell it?

As those early photos show, a lot has changed over 30 years at Beaver Valley Stone. But after talking to Tania and Joe, it’s clear some things, like the company’s forward-thinking and family values, haven’t. Here’s hoping they never do. 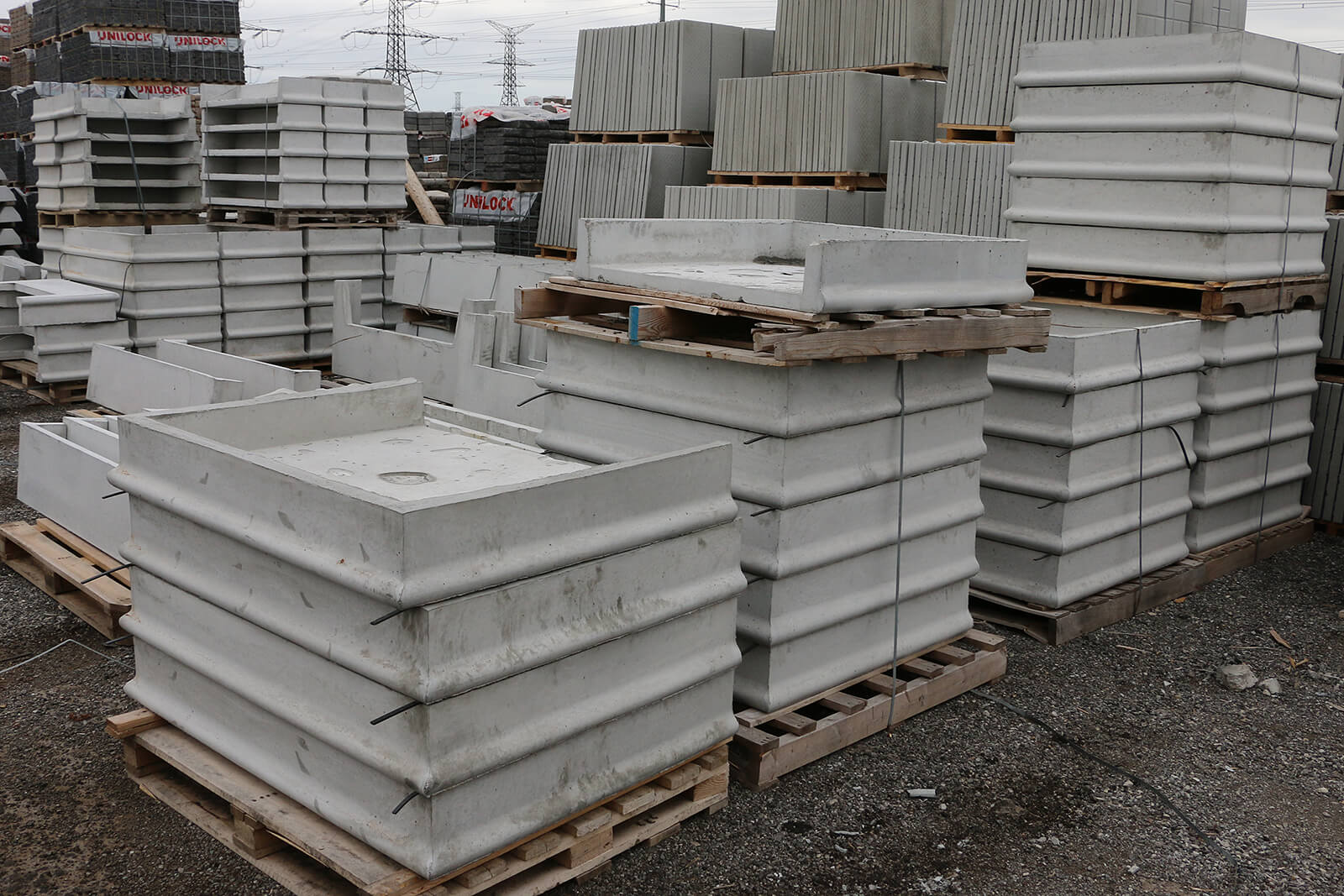